REPLY & QUOTE
white4doc (John Wypyszinski) said
Spotted last night on Facebook in the Modern British Armour SIG, these are beginning to hit the market or will be very soon apparently. Not being a commo geek, the SATCOM gear is out of my wheelhouse but I have heard that there are issues with the antenna apparently. However, I do know the medical stuff and I was suitably impressed by their rendition of the casualty - they included an Interosseous (IO) infusion port in the sculpt! The poster was questioning the accuracy of it, and what it was because of the placement. Obviously Gecko took the time to get input from someone who knew his/her TCCC standards, can't wait to get my hands on this set now. 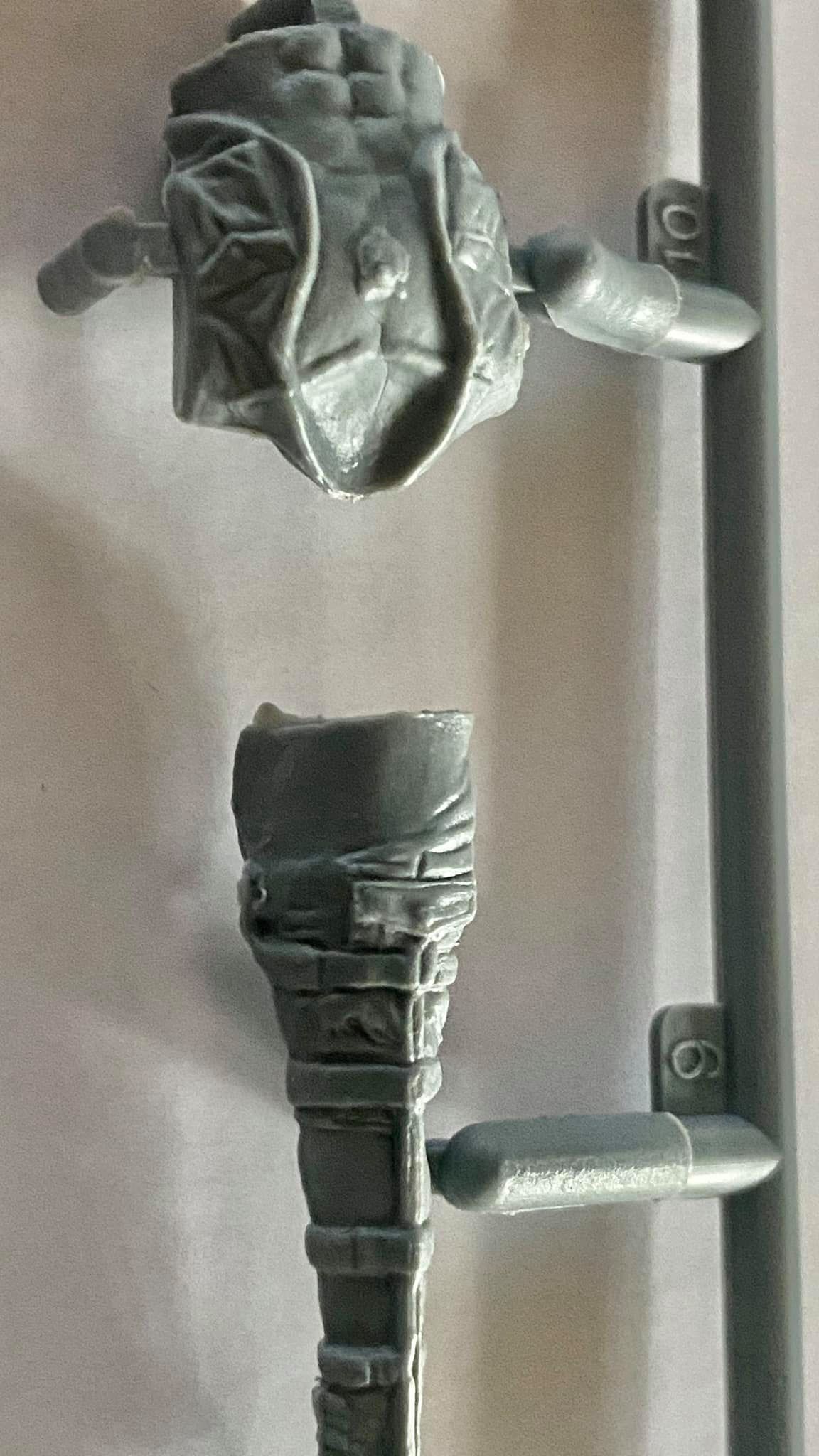 "Those who deny freedom to others deserve it not for themselves; and under a just God, cannot long retain it." Abraham Lincoln

REPLY & QUOTE
Klaus-Adler (David Myres) said
this looks to be an interesting development regarding modern British figures, do you have any more pictures of these figures?

...Not being a commo geek, the SATCOM gear is out of my wheelhouse...

Did someone really say Commo Geek?

That sternal intraosseous device is no joke. In all my years of SF medical cross training, no one ever volunteered for that. I don't even want to see one again in model form. Now the ketamine, that's a different story...

REPLY & QUOTE
barny (terry taylor) said
Actually I wasnt questioning it at all . Im a paramedic by trade ..so get your facts correct .

REPLY & QUOTE
BootsDMS (Brian Stoddart) said
Right, before this goes any further can we please agree to abstain from the endless squabbling and carnaptious remarks which do absolutely nothing to enhance the value of this site.

Can we please not just rejoice in one another's company and discuss, without the endless spite and ire which is becoming all too prevalent, MODELLING matters.

For God's sake, let's keep it civil and go back to what I feel we should be discussing: tips, advice and techniques, reviews, and even ideas which all assist those who subscribe to this site. It's becoming increasingly off-putting to have to read the continuous combative contents of what used to be a great forum.

Robin (or others who can oversee this site) please, please, catch a grip as necessary.

Sorry Nick, I do love my language so!

REPLY & QUOTE
TankManNick (Nick Turner) said
I love it when I come across something new like that!

Claimed it was Scottish. Don't know but it sounds right!