REPLY & QUOTE
blacksad (Tom) said
Hello guys ! Here is my latest project, tiger model's AMX-10 RCR SEPAR. This version has the particularity of having been equipped with heavy side skirts and some IED jammers both on the turret sides and on an extra bustle rack on the turret. SEPAR also means shield in farsi.

The kit has been supplemented with black dog's stowage set, blast model's upgrade set and wheels (more on that below) 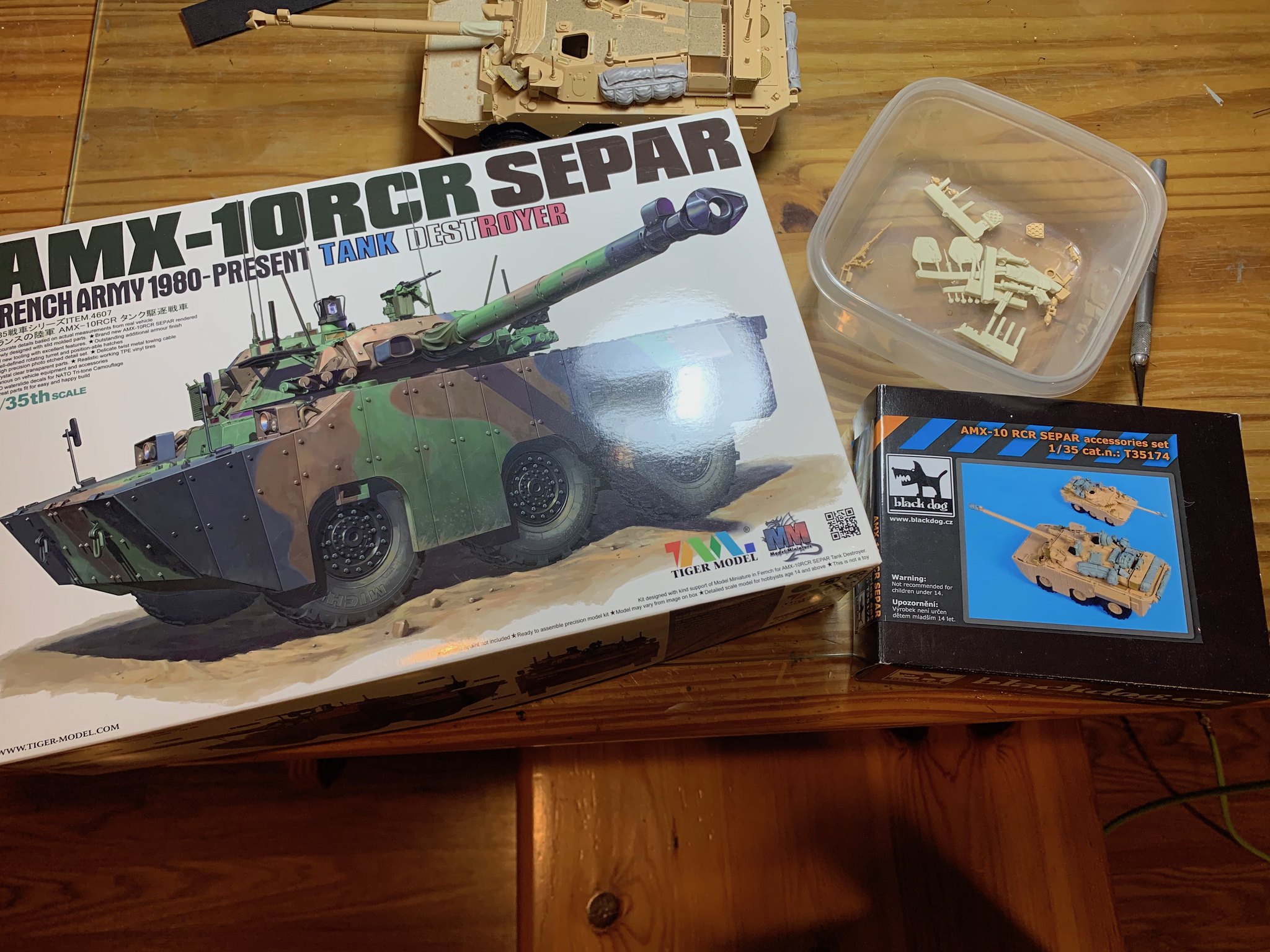 The assembly is pretty much complete except for some nuts and bolts that need to be added prior to painting. The assembly process in itself went pretty well, tiger model released this kit in partnership with Modele Miniature, which really shows up when you take a close look at the kit. The details are somewhat soft, but not necessarily wrong or missing. There was lots of places on the vehicle that I thought would be omitted in the kit but they were rather pretty well represented. The plastic is rather soft, and while the fit is good, it needs quite a bit of filling and sanding, which is the major drawback of this otherwise excellent kit. 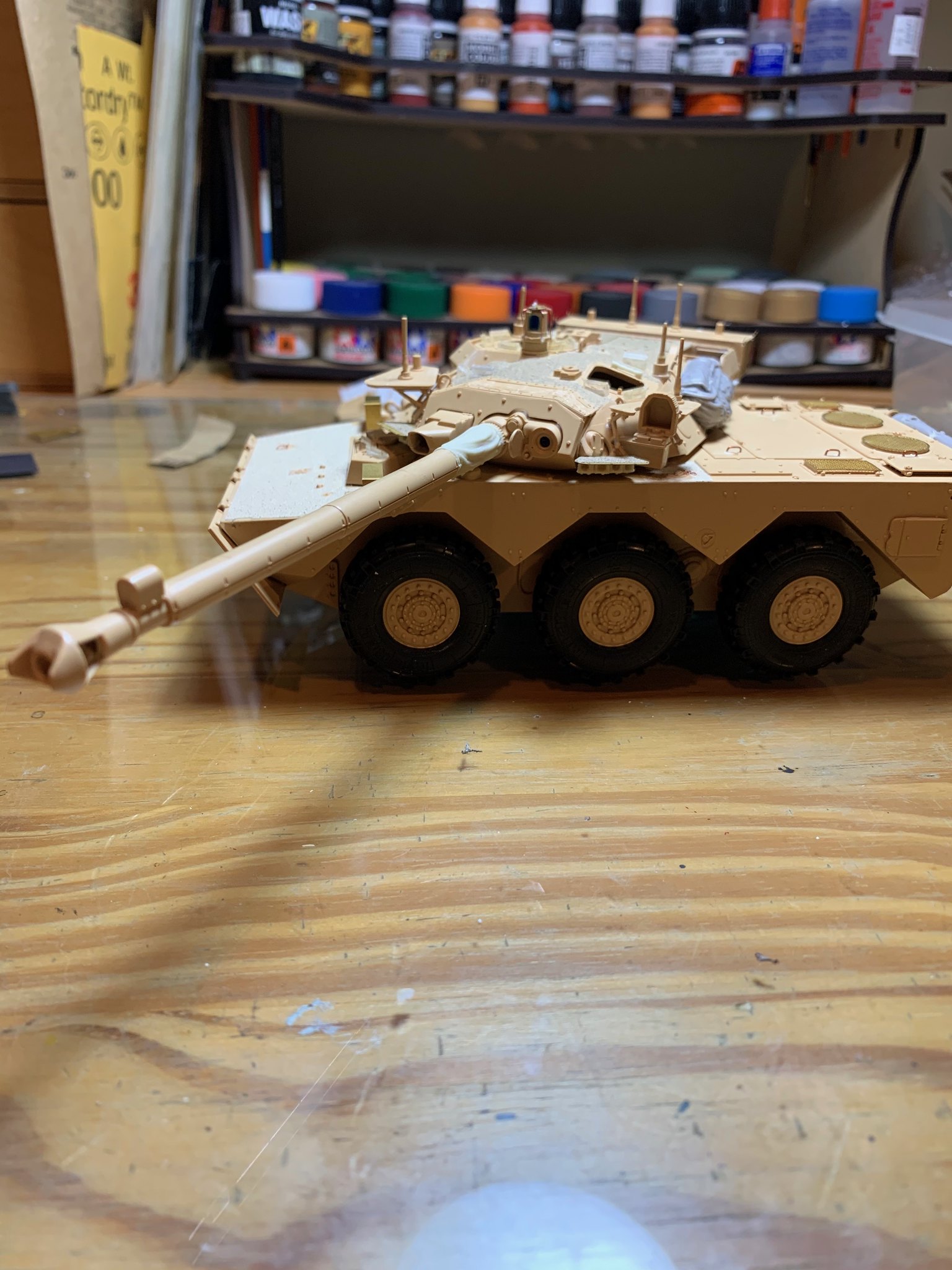 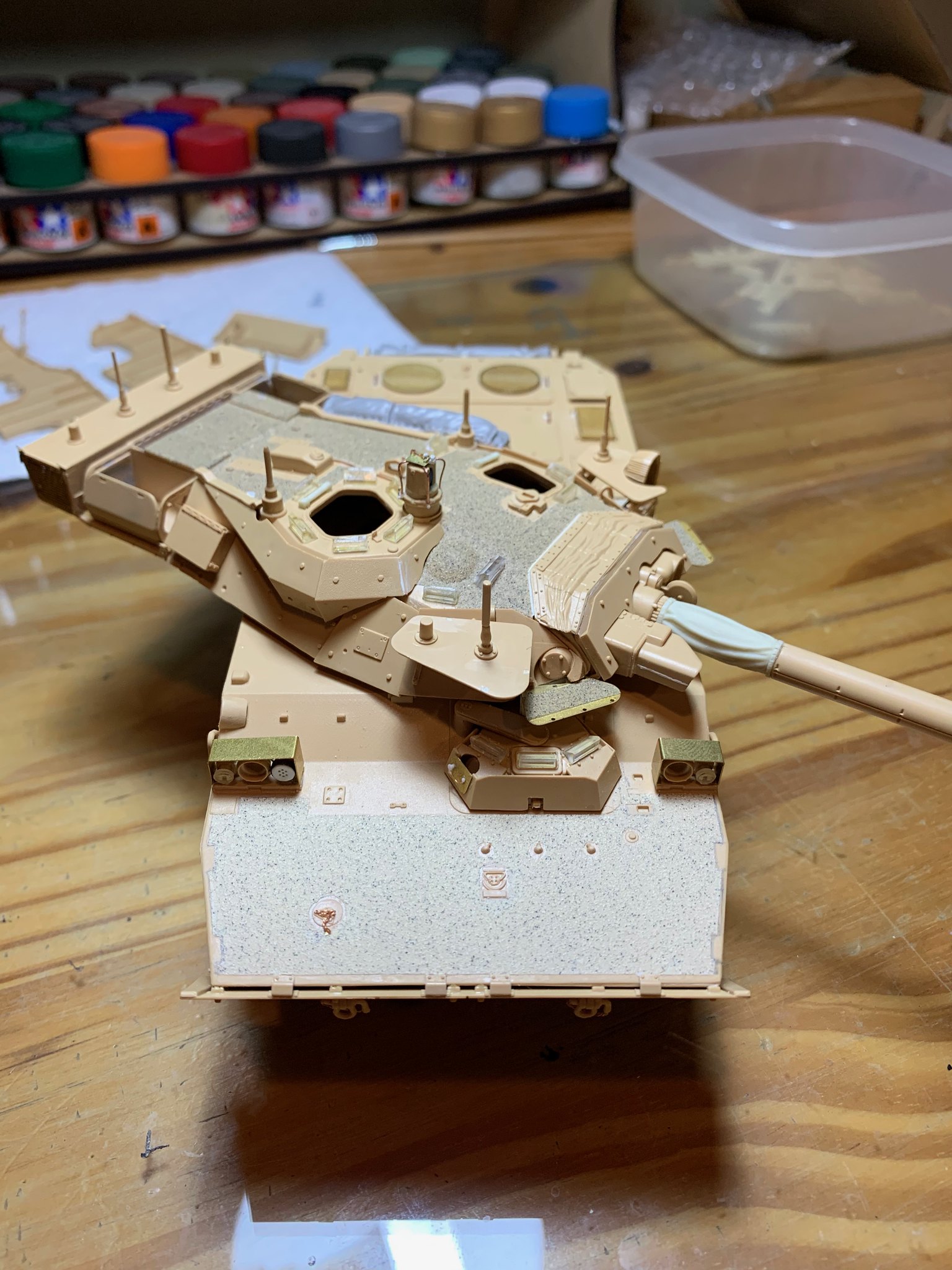 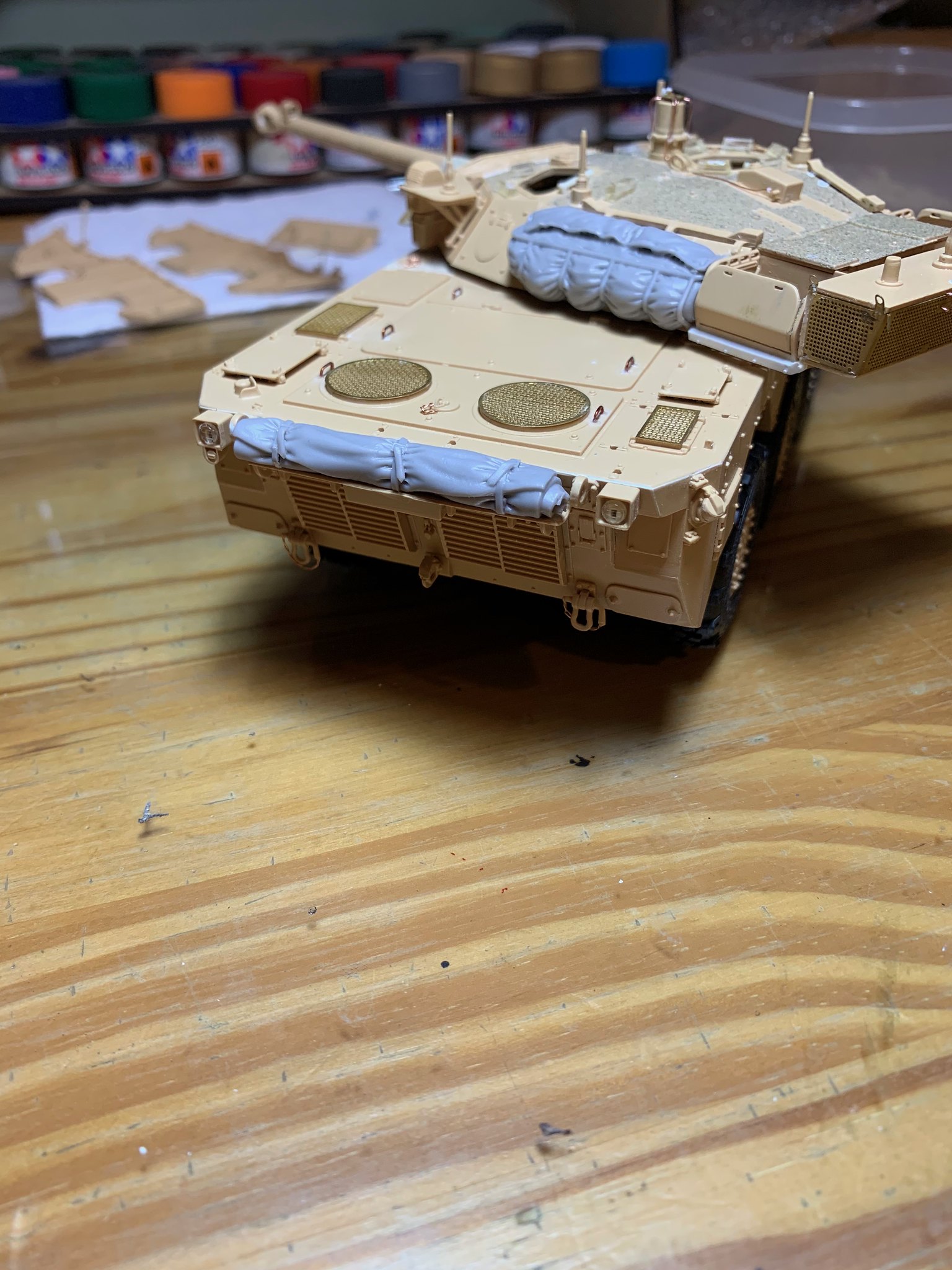 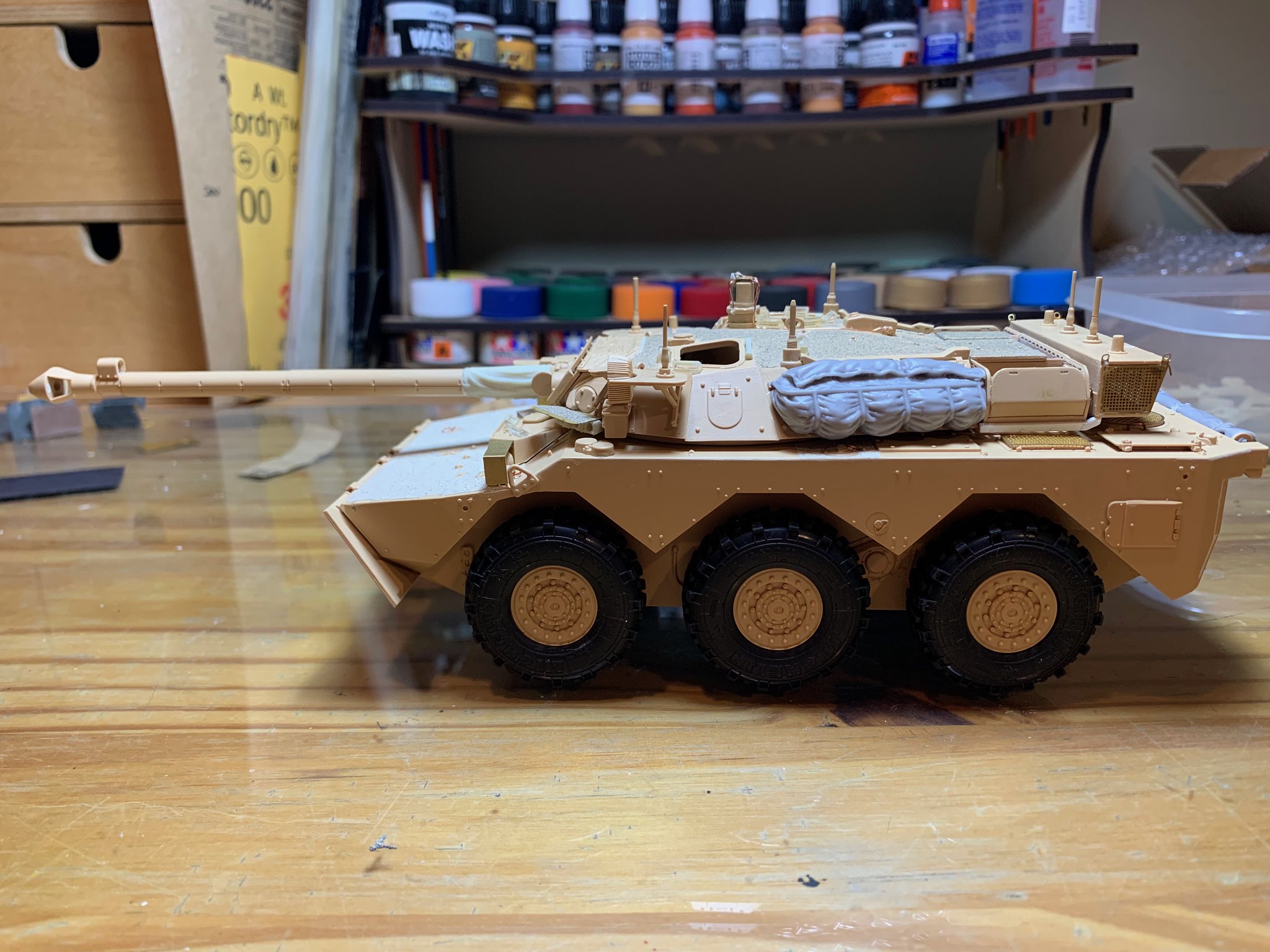 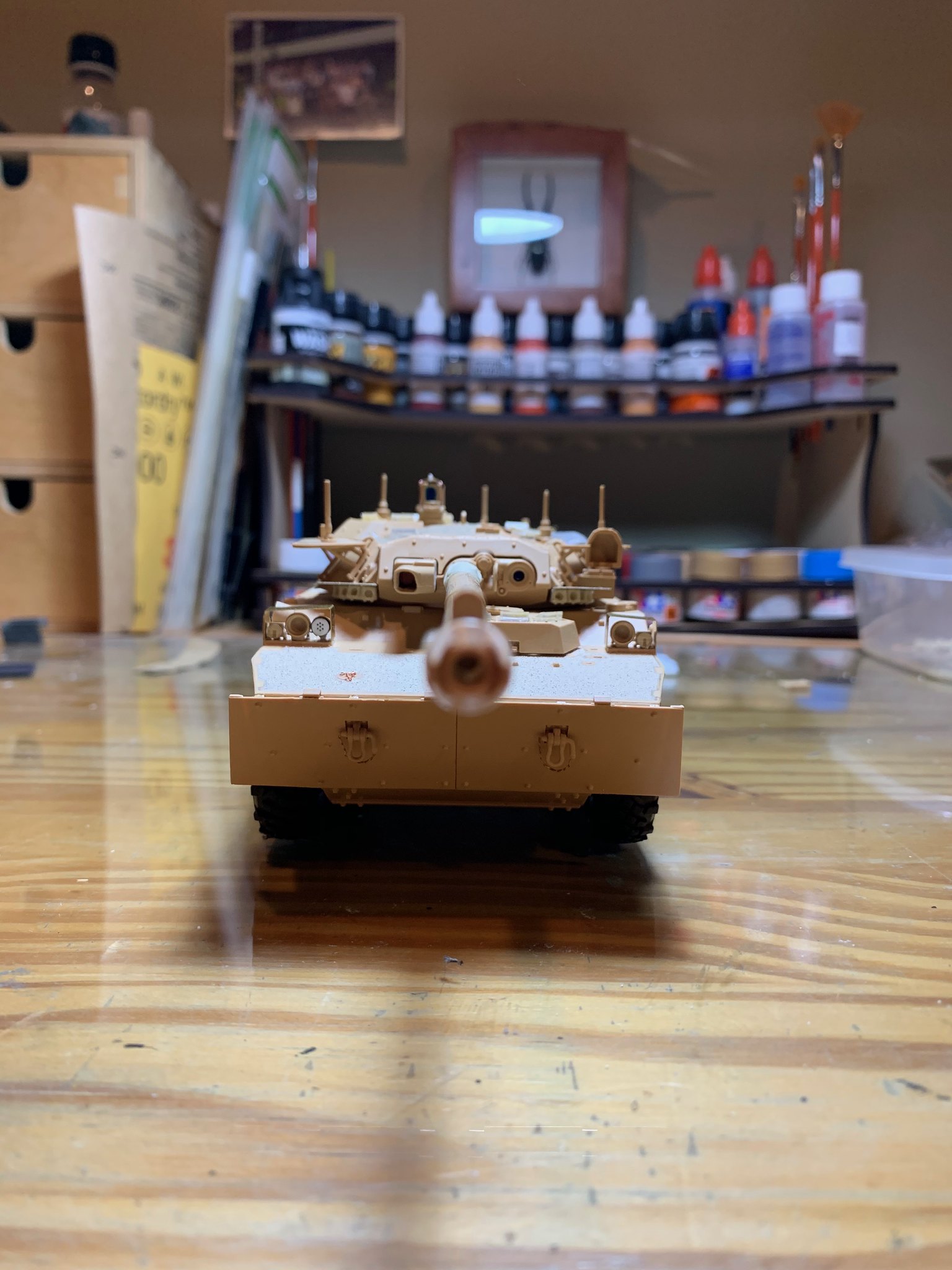 Some details were added, but not that much as the kit is pretty much complete. The part that needed the most overhaul was the commander's independant thermal viewer. Tiger model molded the details on top, and added the plate holding the banjo bolt and hose for the windshield washer fluid on a seperate pe part, with a cut out in the middle. Other than that I added chains and grab handles, reworked the siren, and added wiring on the headlights. 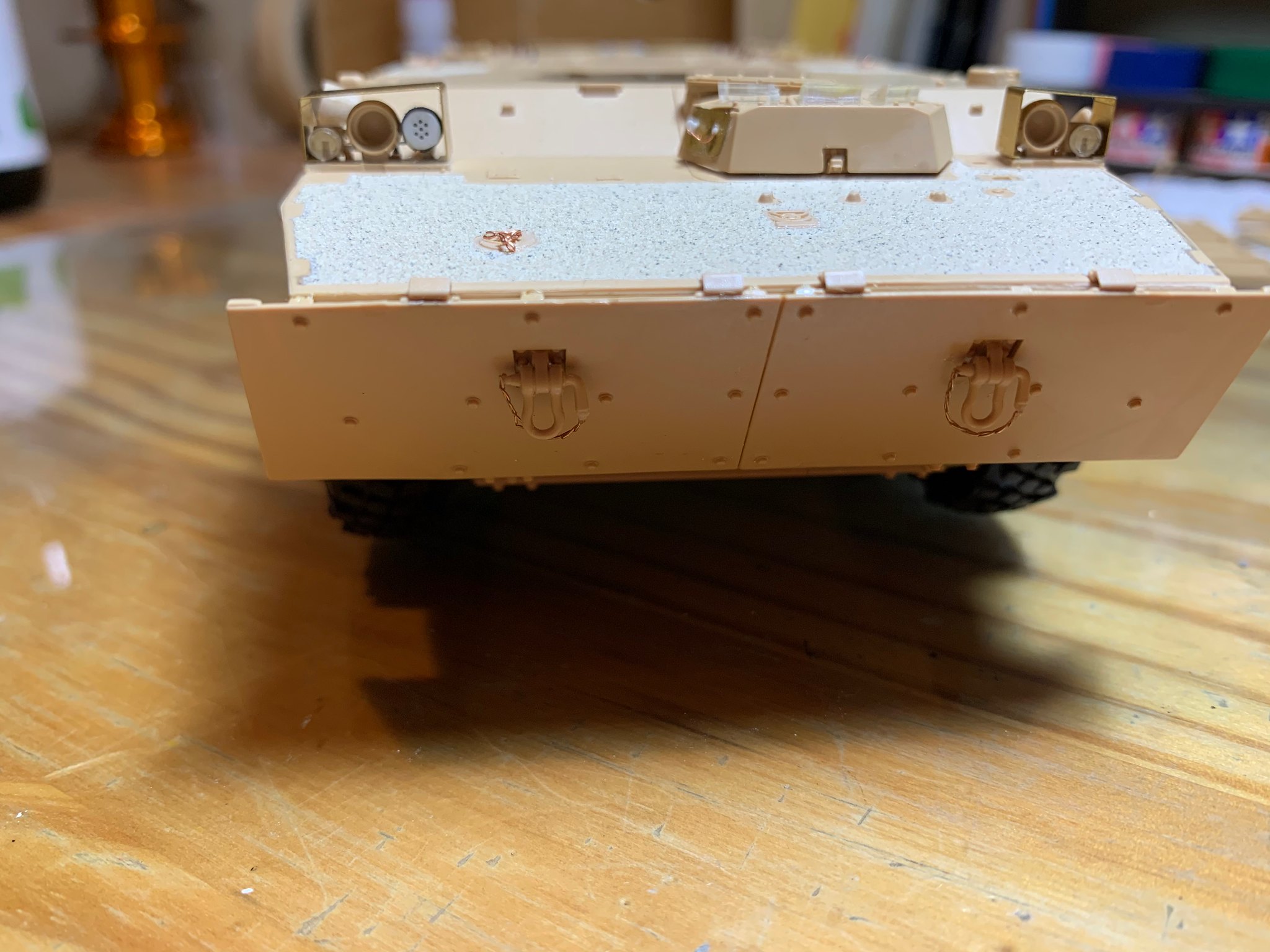 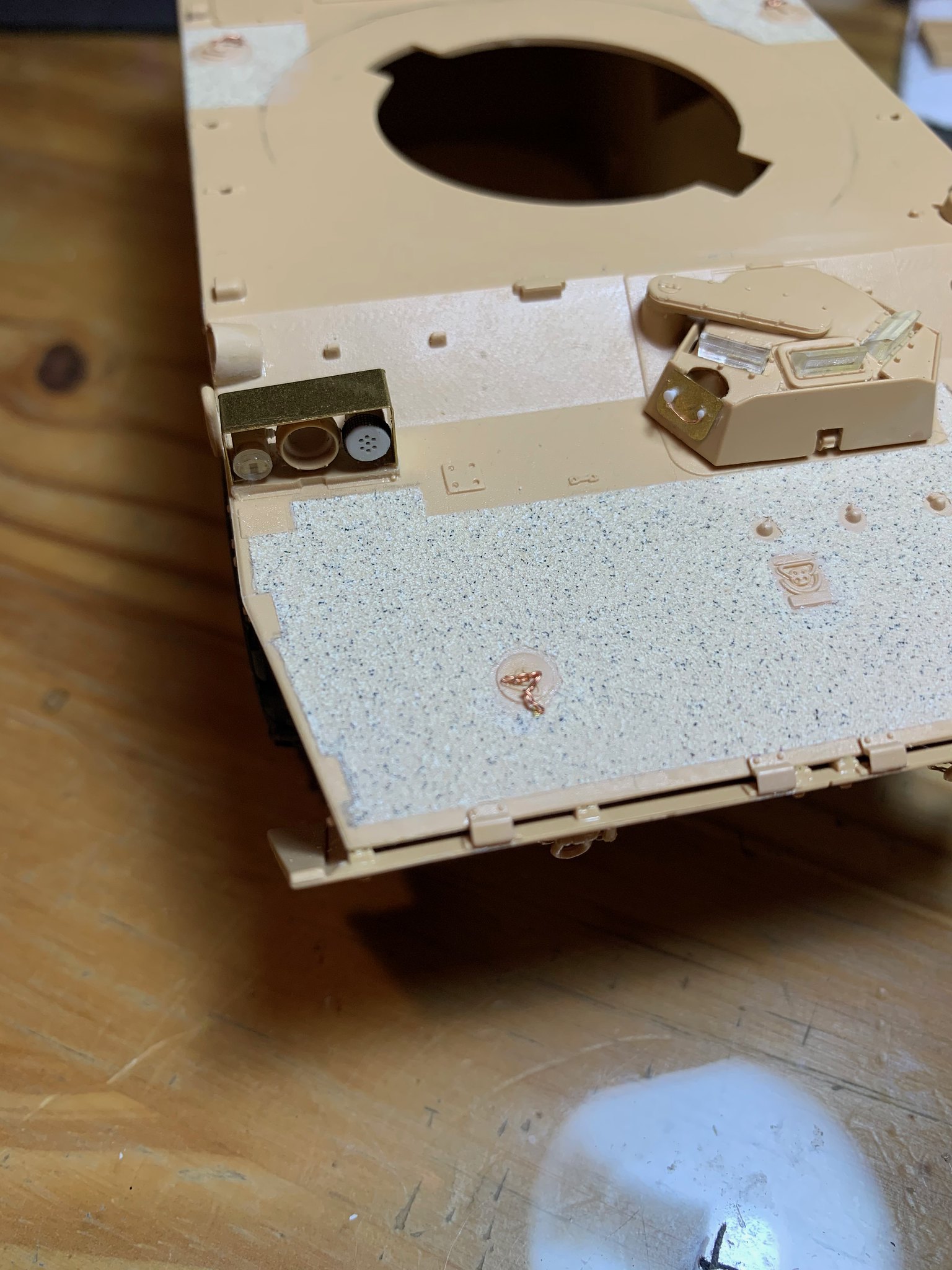 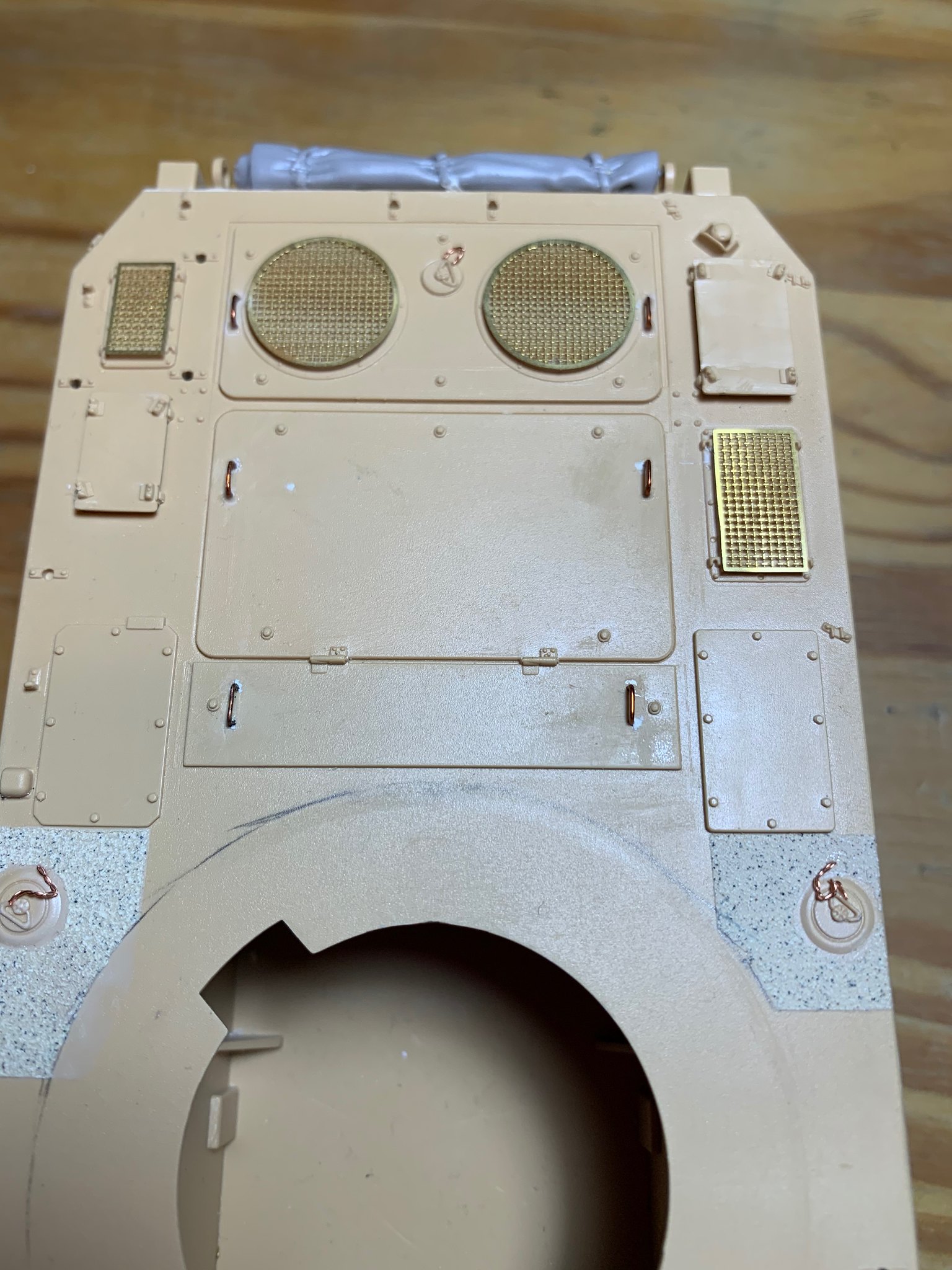 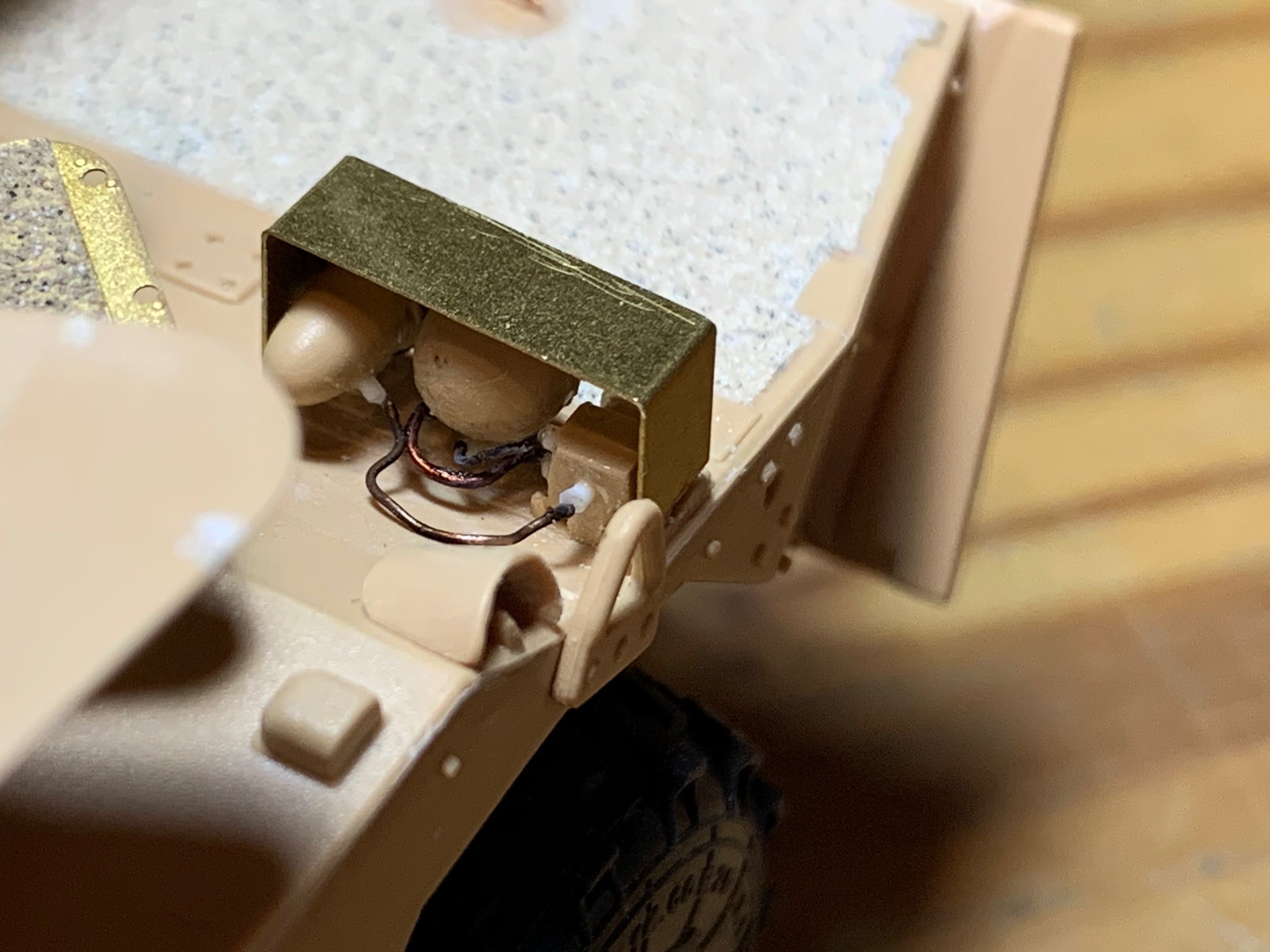 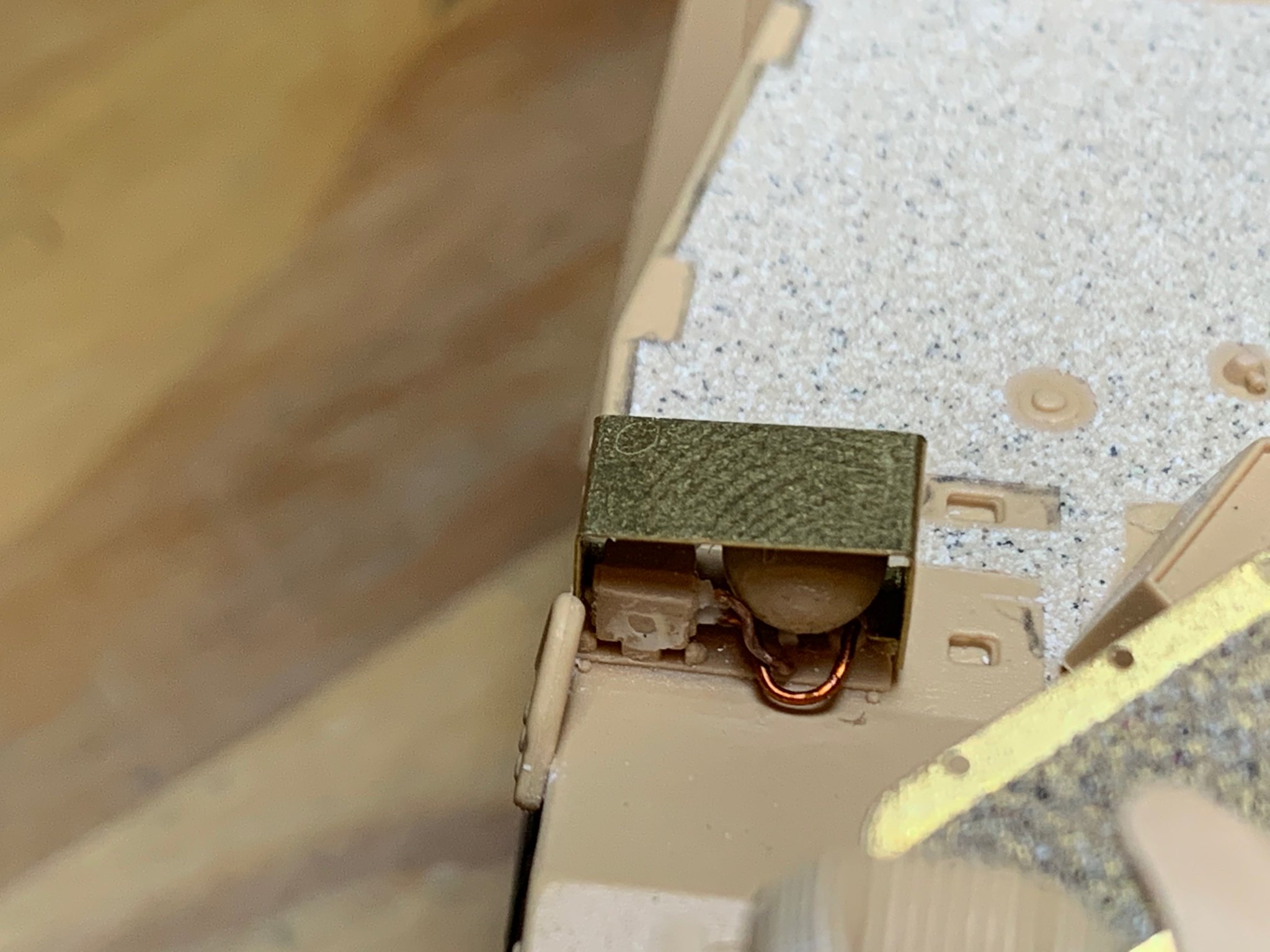 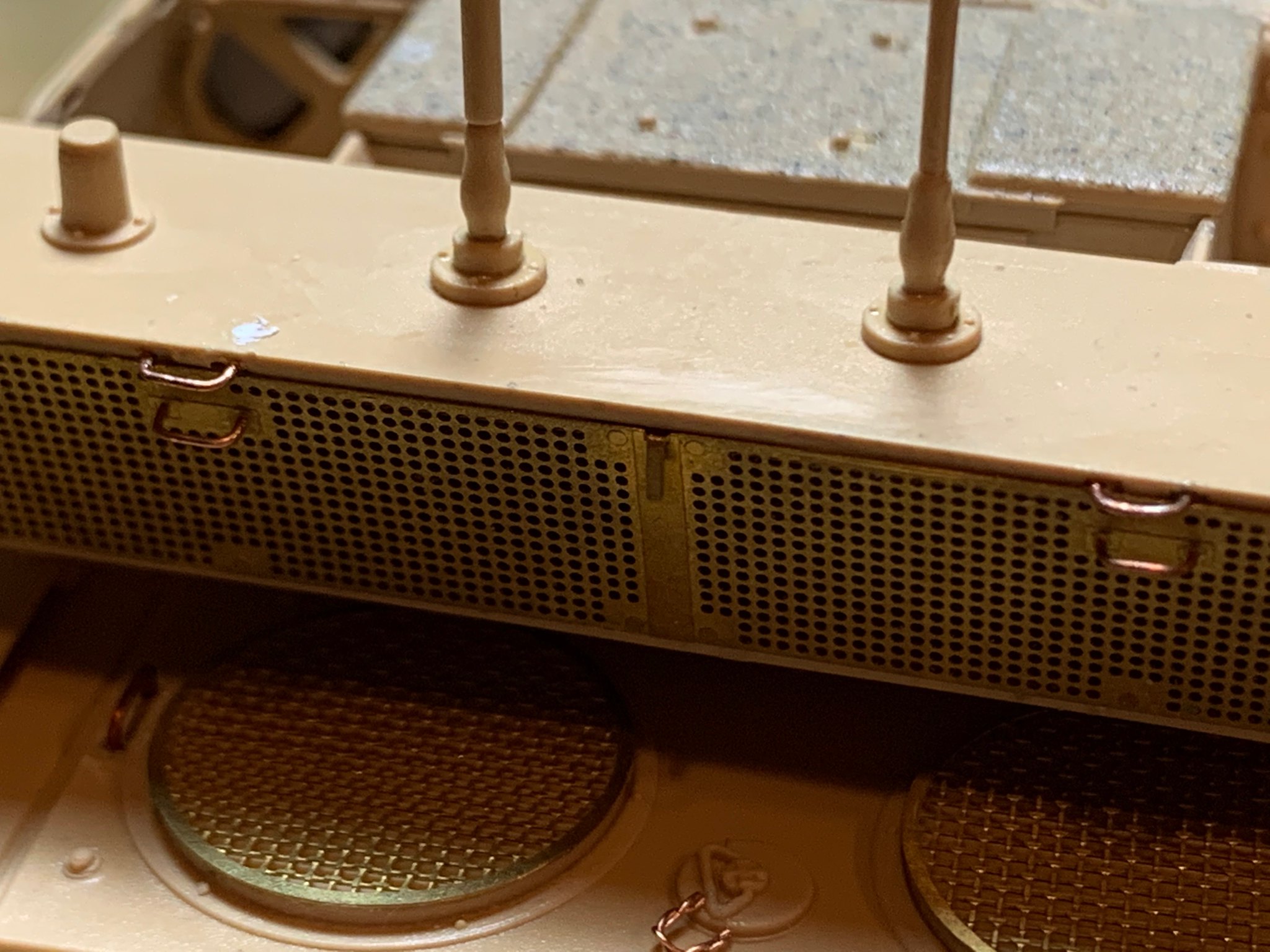 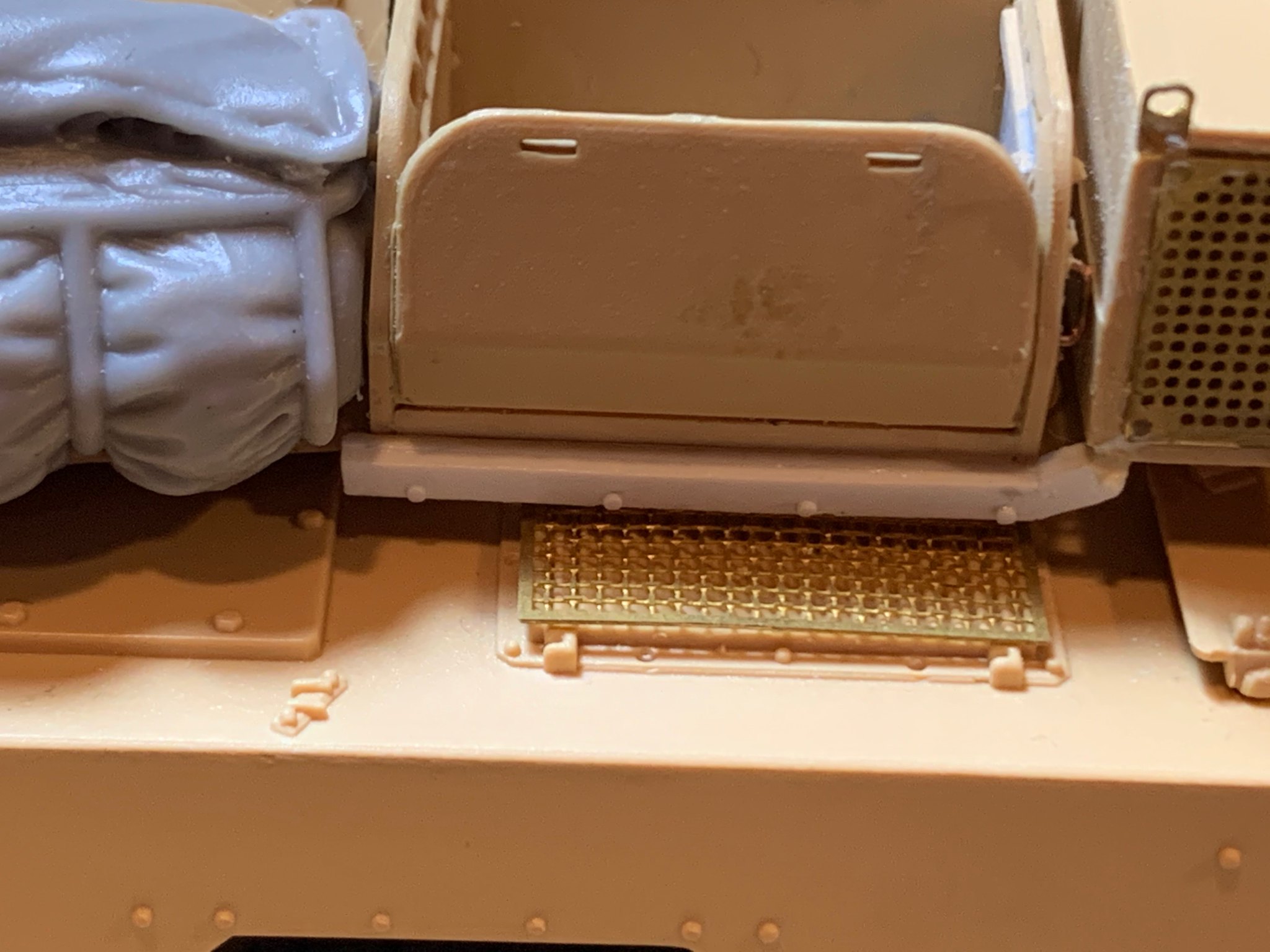 Here is the original CITV 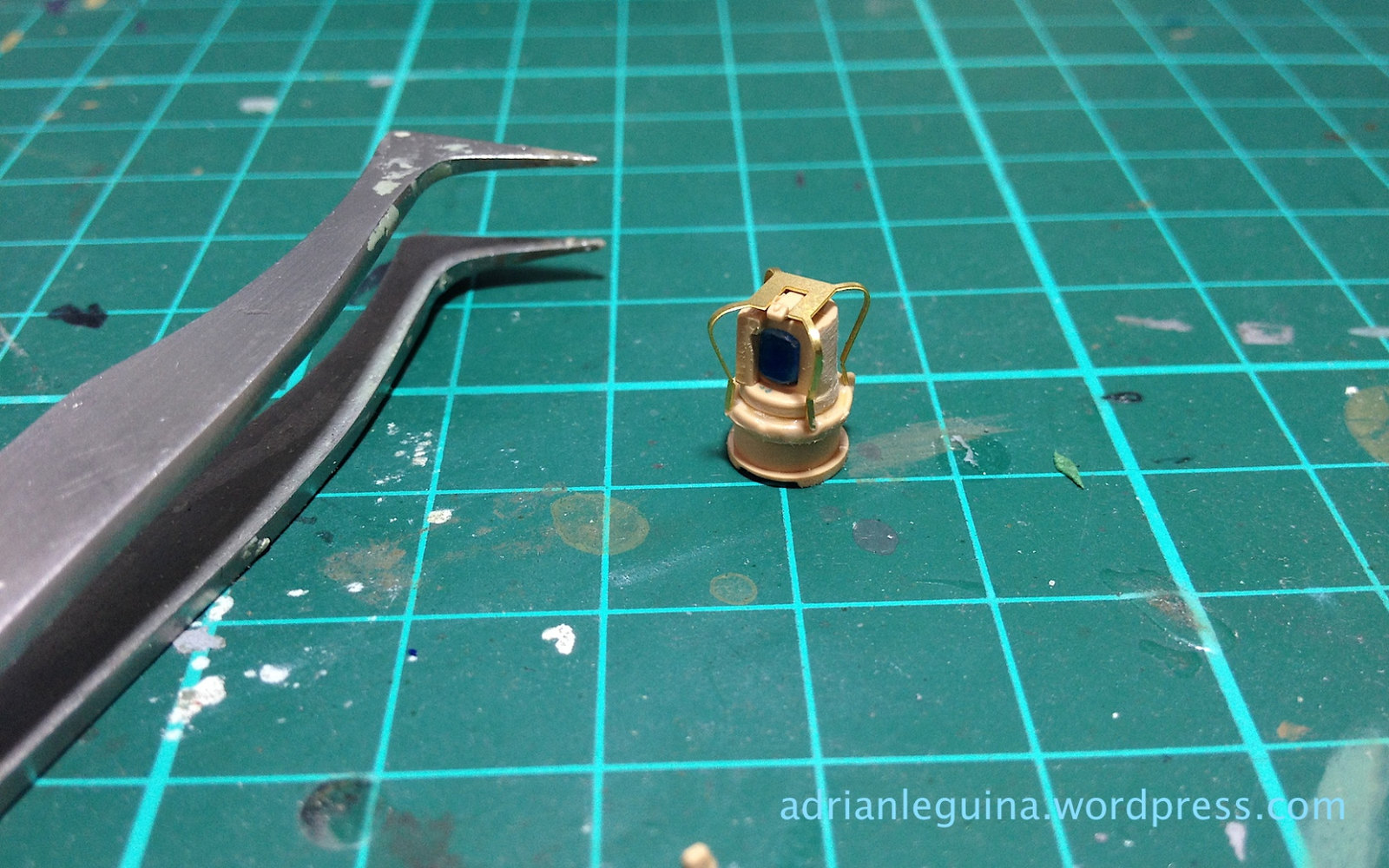 And the one I made : 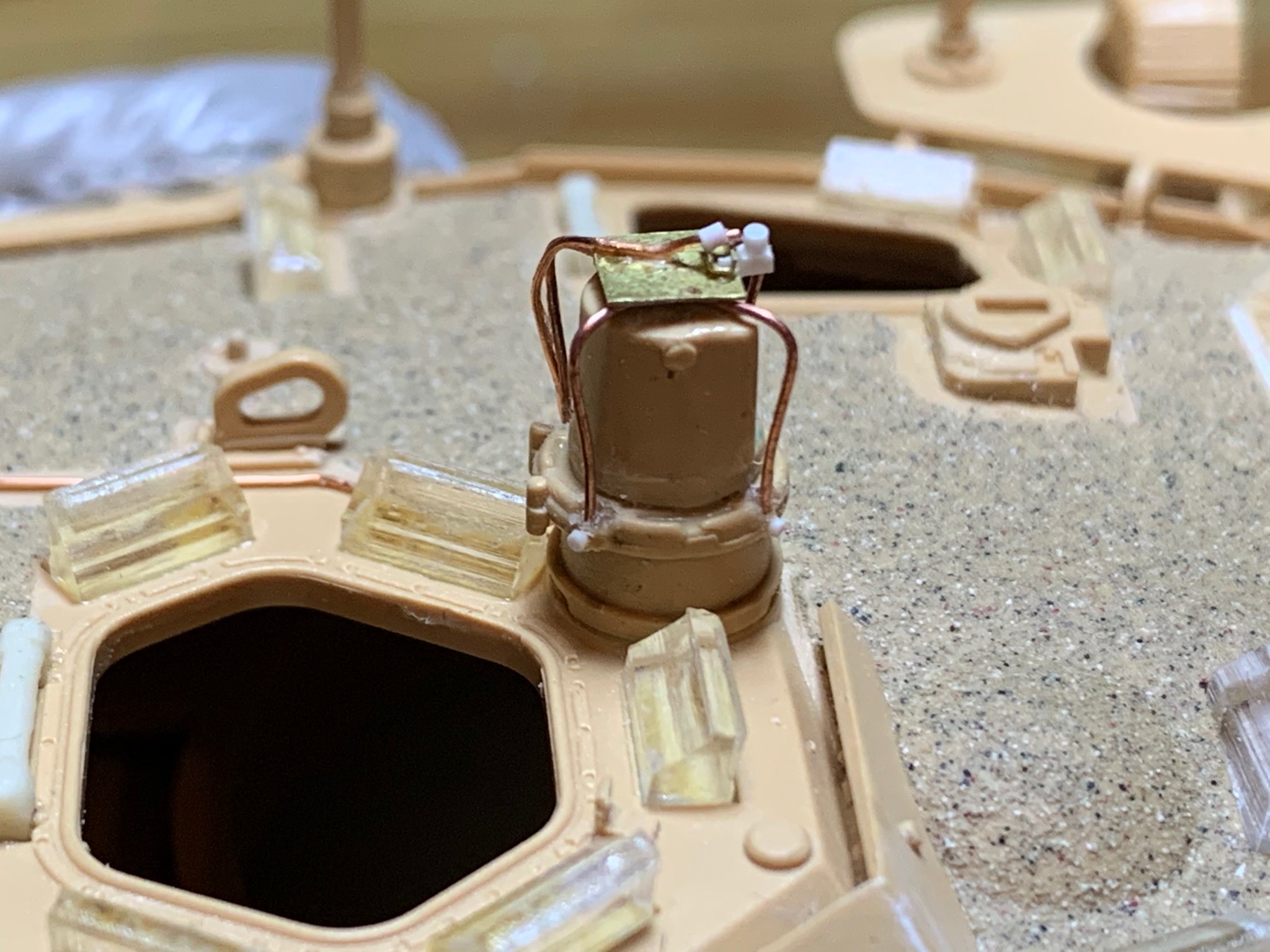 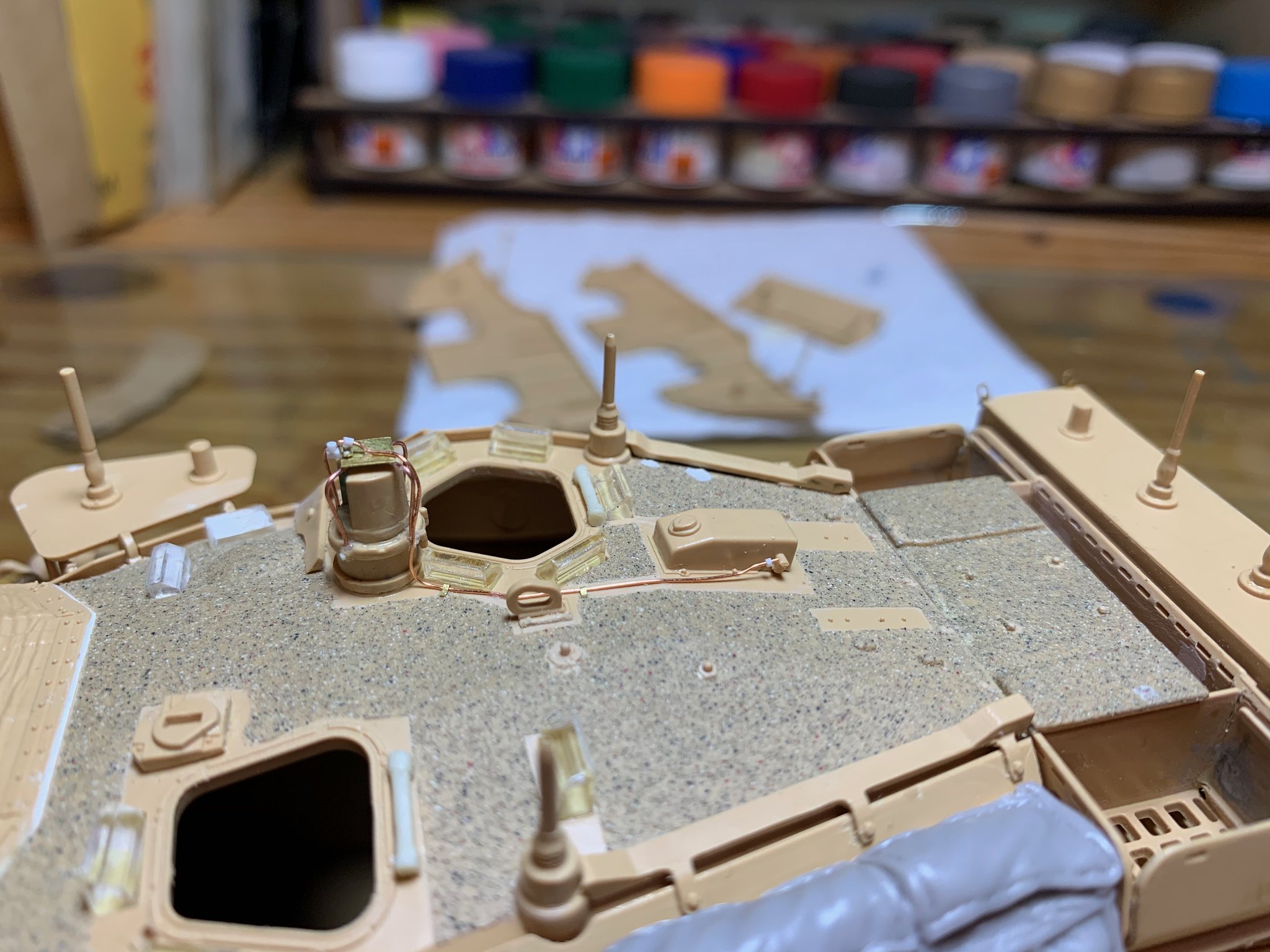 About blast model's upgrades. I was disappointed with the quality. Some parts do not add very much details to the kit or are sometime even worse than the kit parts. The wheels are not very good imo and I ended up using the kit wheels instead. Blast could've included a reworked CITV, a new pintle mg and muzzle brake for example. You do get some nice parts, like the GALIX launchers with smoke ammo, loader and commander traps and main gun bellows. 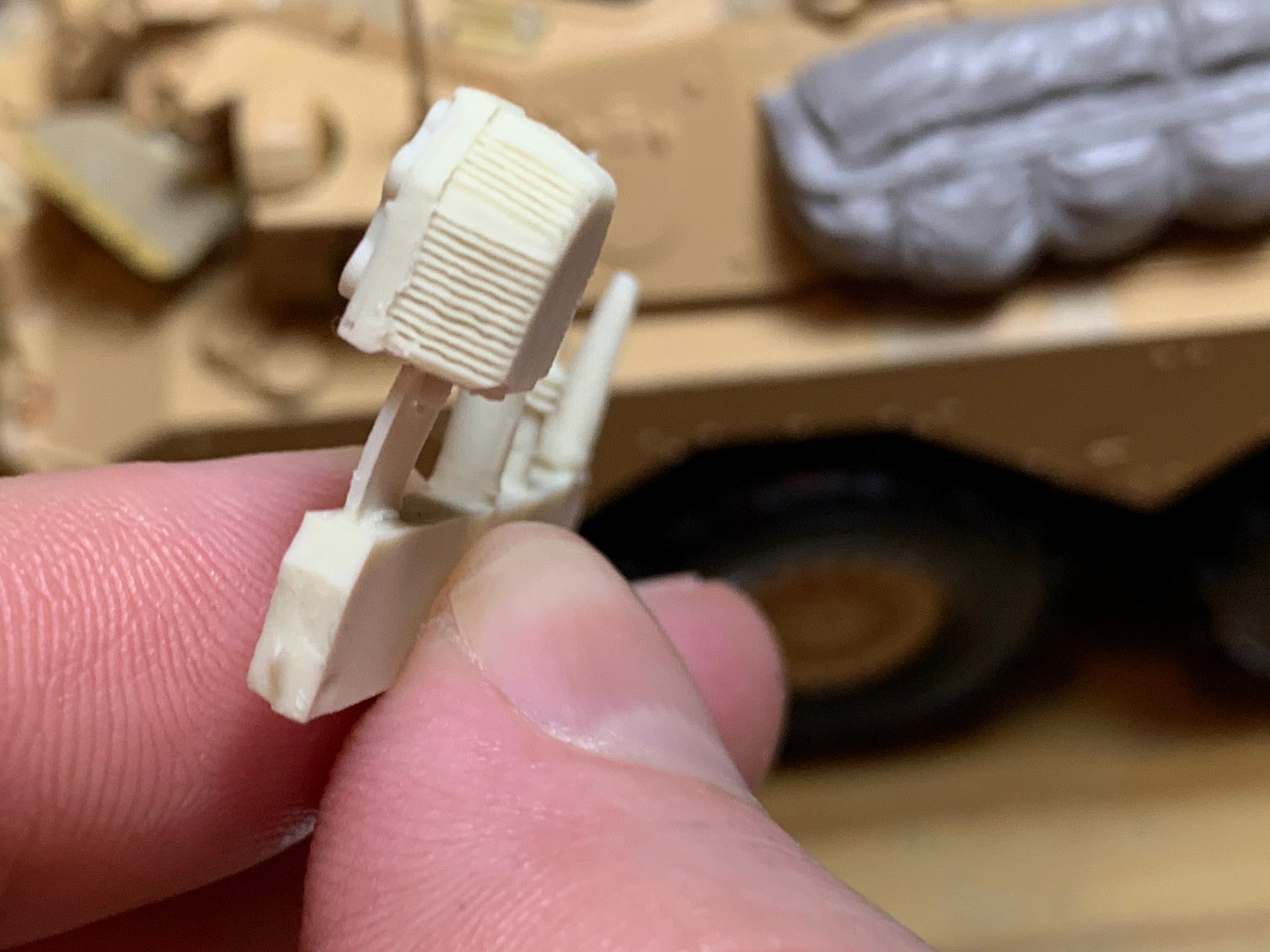 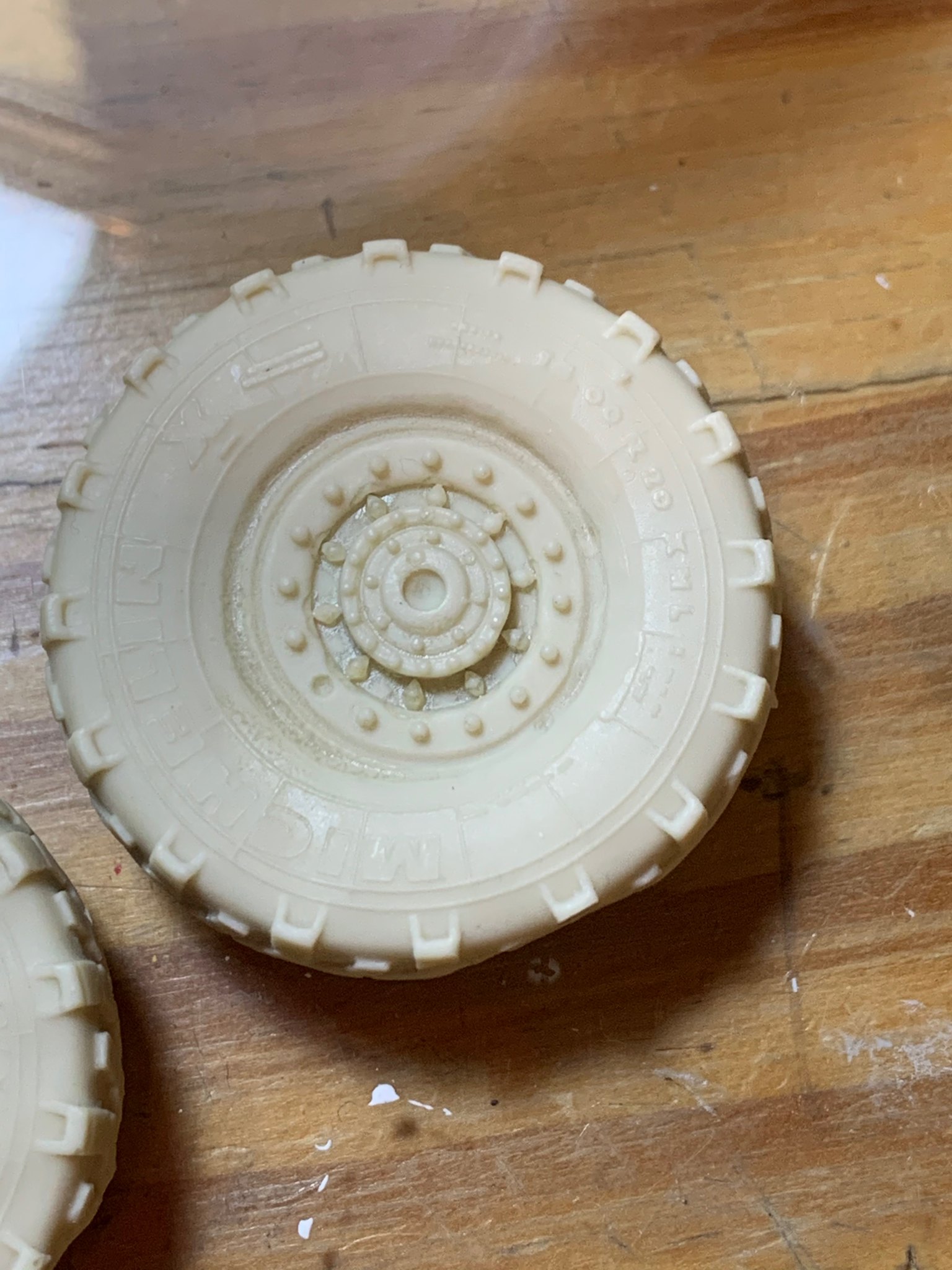 One thing to note; there is two parts in the kit that are not called out on the F sprue. You can see them in the final step but there is no mention of them in the assembly. They're brackets made to support the extra weight of the bustle rack (I think). I threw one in the bin by accident.. so I had to make it from scratch. 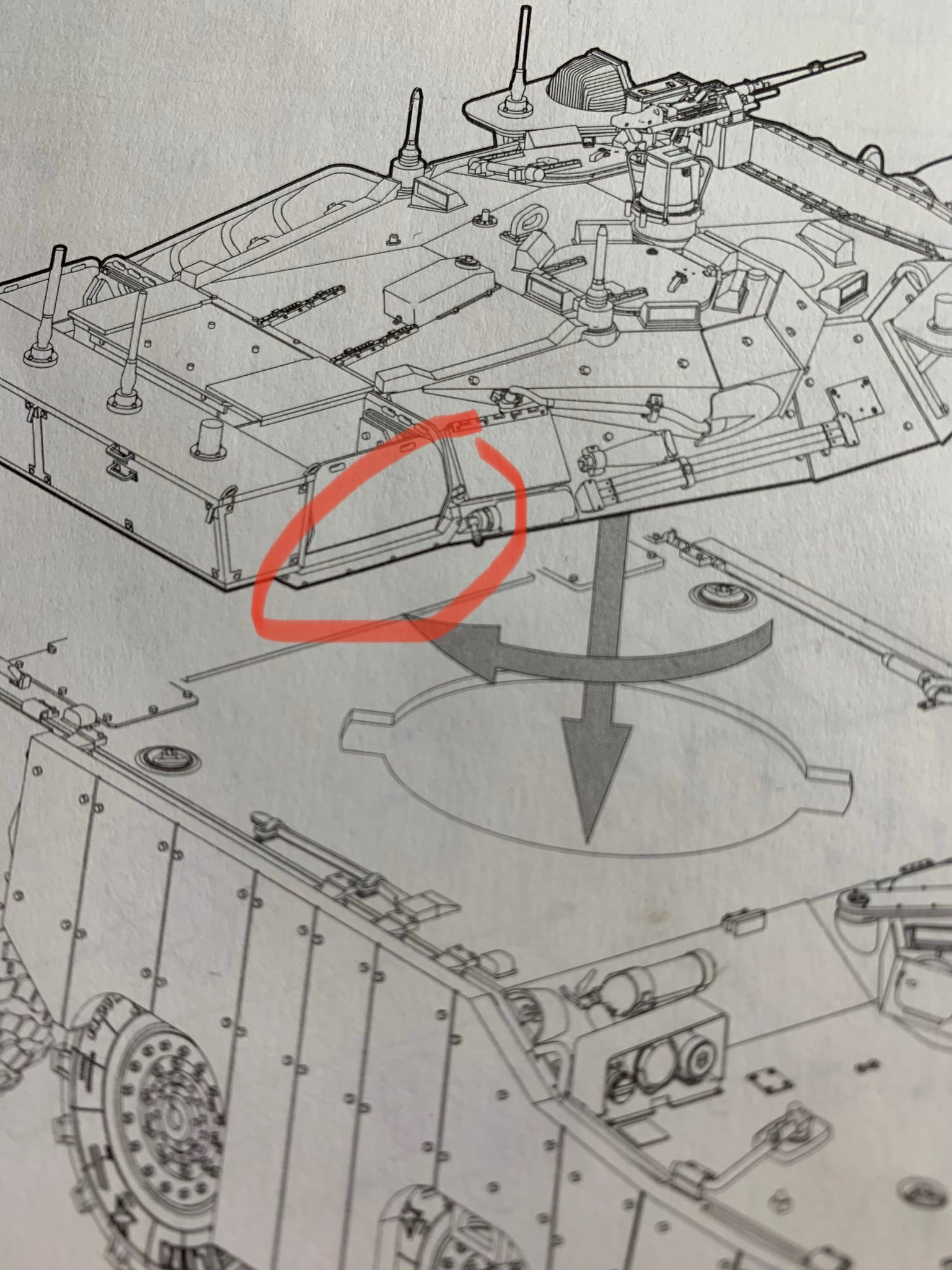 The rest of this build blog will follow soon

REPLY & QUOTE
bison126 (Olivier Carneau) said
Have it in the stash. So I will your build with interest.