Armor/AFV: AA/AT/Artillery
For discussions about artillery and anti-aircraft or anti-tank guns.
Hosted by Darren Baker
New US ground-to-ground missile

Looks like a cruise missile launcher mounted on M1075 PLS.

REPLY & QUOTE
CAD Images mean nothing.
What does a rivet counter count on a cast or welded tank hull? 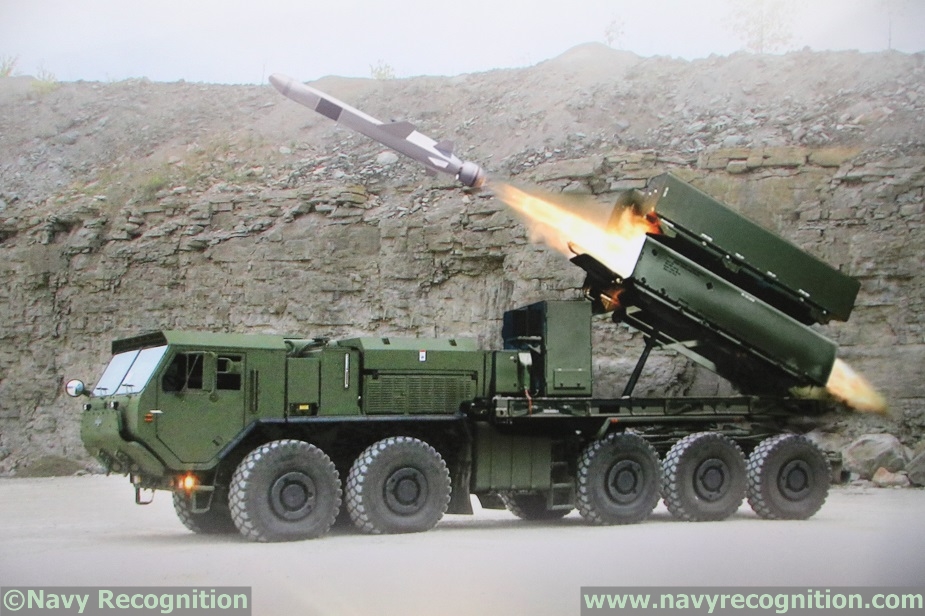 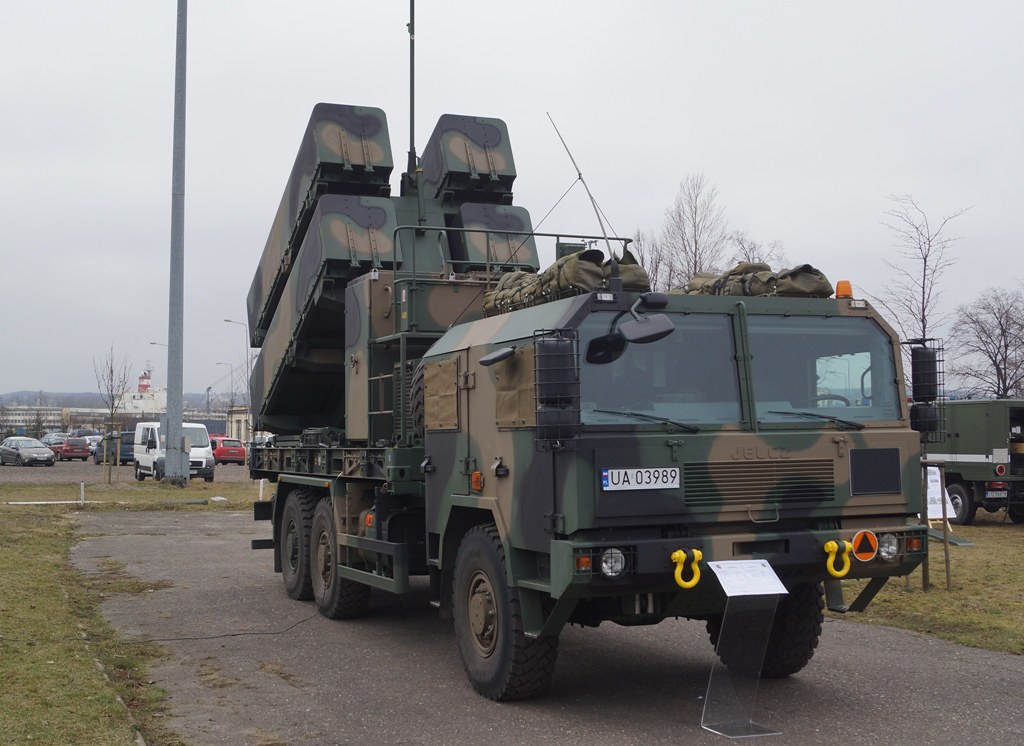 REPLY & QUOTE
Frenchy (Henri-Pierre) said
Yes it is. You can take a look at the link I've posted for more info.

Based on the name, is this a anti-ship missile?

Agree with Frenchy...it's the Norwegian Naval Strike Anti-Ship missile with a small warhead of 276 lbs and 115 mile range. It's not the Lockheed LRASM which has way more range and warhead weight.

The USMC wants to have trucks able to launch anti-ship missiles for island defense purposes. I suppose four missiles to a truck might work well as a deterrent.

The U.S. Army just tested a Tomahawk surface-to-surface cruise missile for ground launch after scrapping the INF Treaty. It flew 310+ miles because it circled around to hit where it launched on purpose. Tomahawks can fly upwards of 1,500+ miles one way though.

Yes it is. You can take a look at the link I've posted for more info.

Oops sorry, busy looking at the pictures and missed the actual text 🙄