Air Campaigns
Want to start or join a group build? This is where to start.
Hosted by Frederick Boucher, Michael Satin
OFFICIAL: Grumman Campaign 2019

REPLY & QUOTE
alliedbuilder (c. swisher) said
I've made fast progress.
Here's where I was on Wednesday. 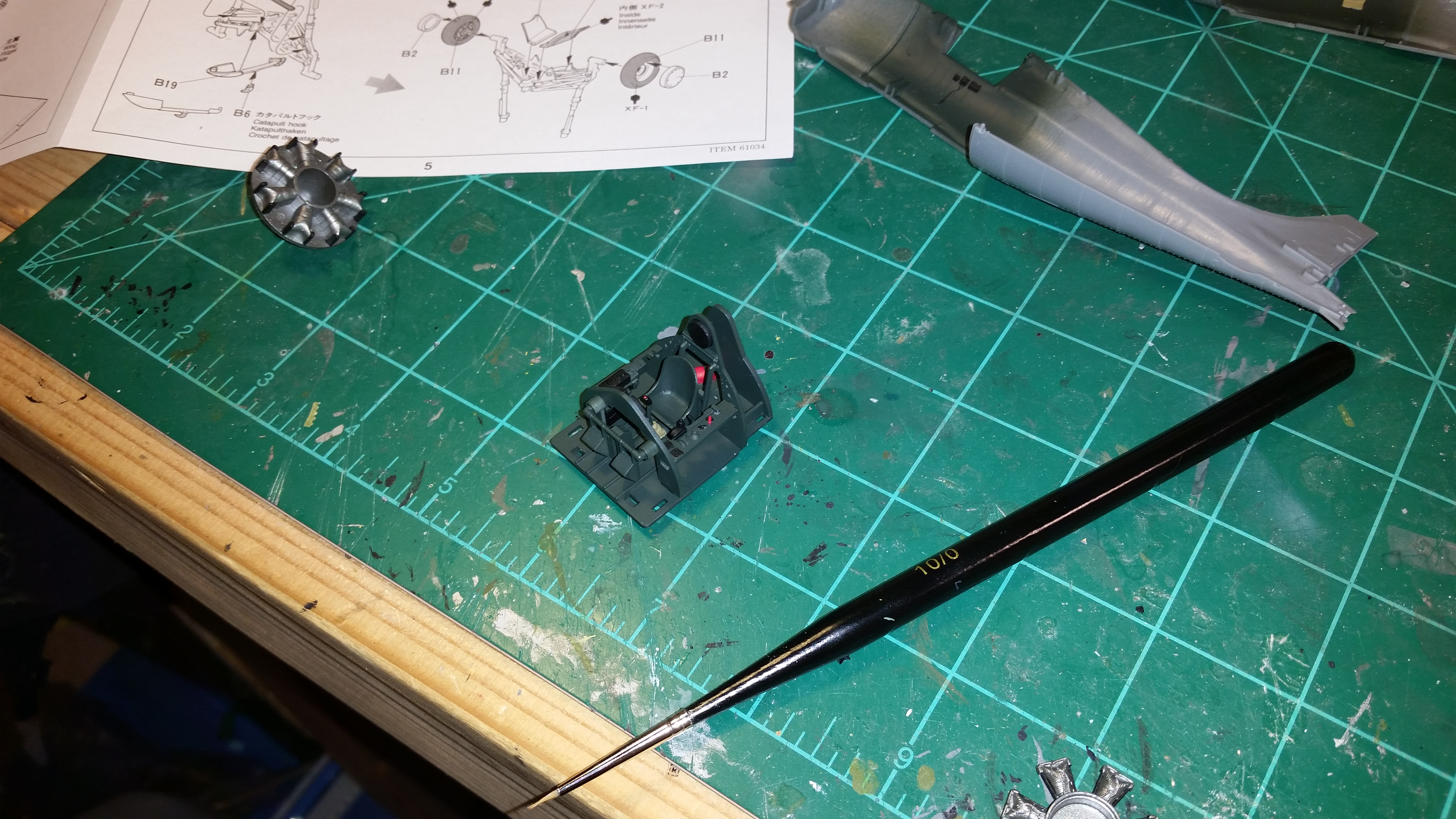 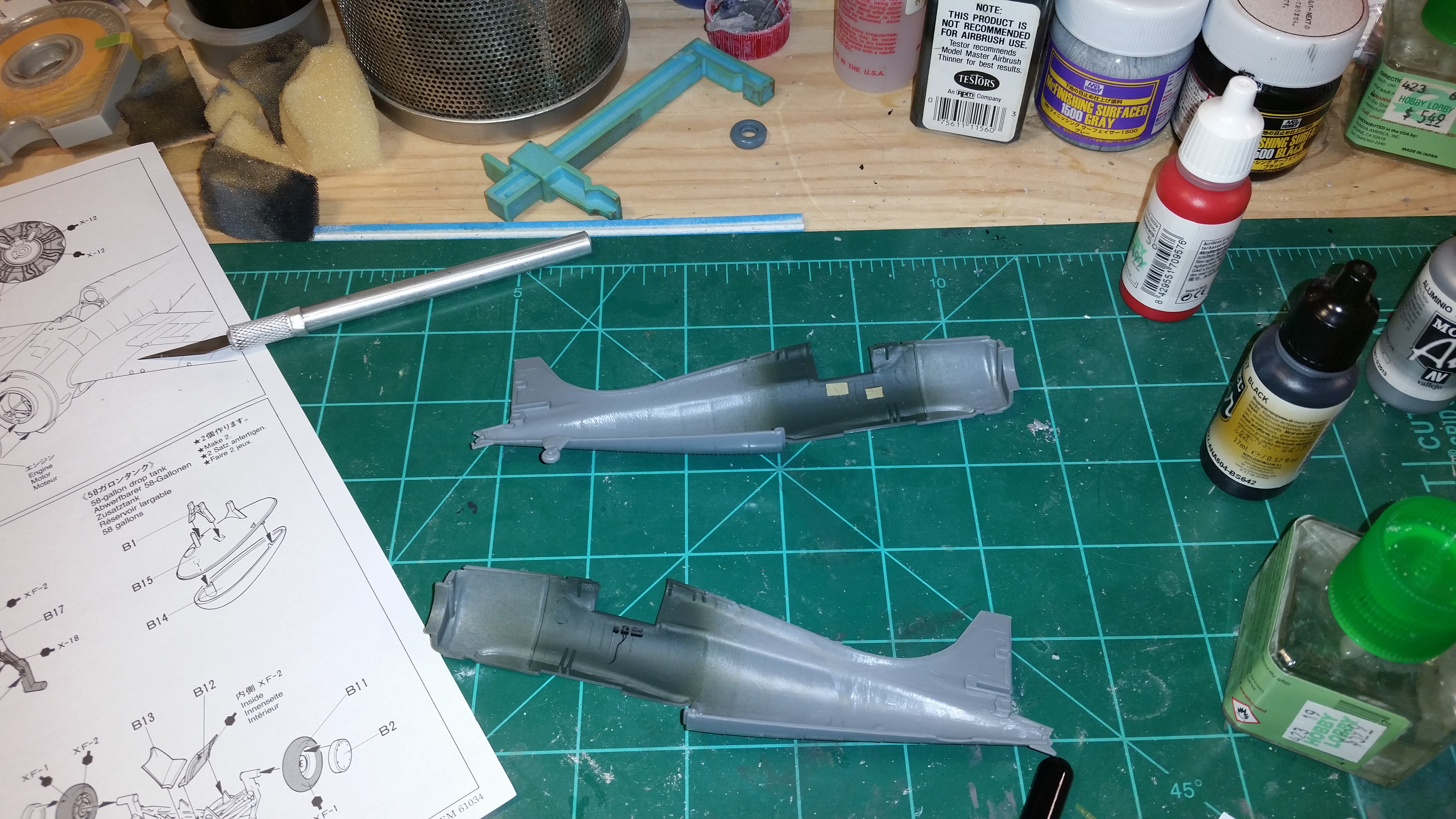 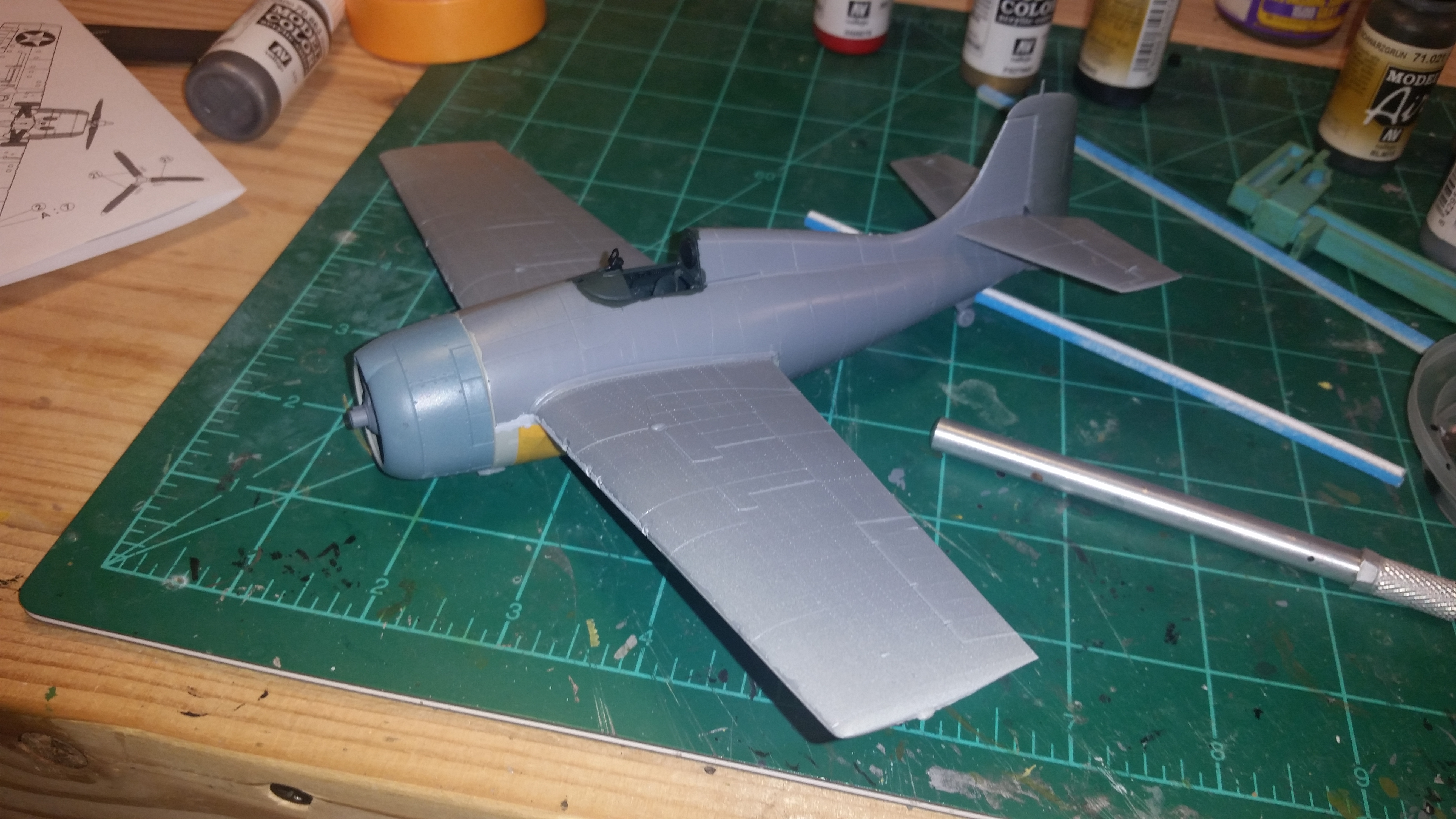 How things were looking Friday evening: 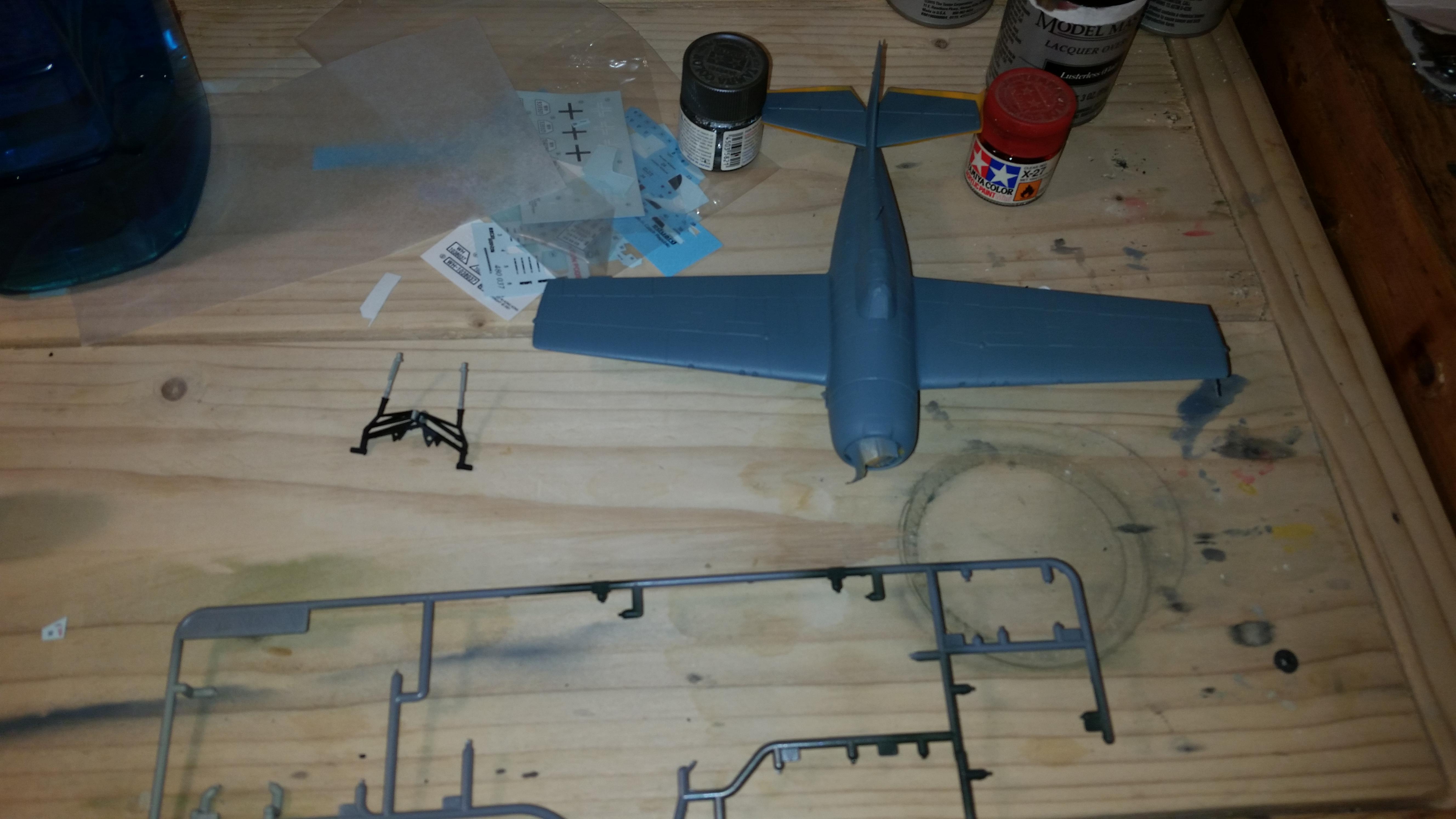 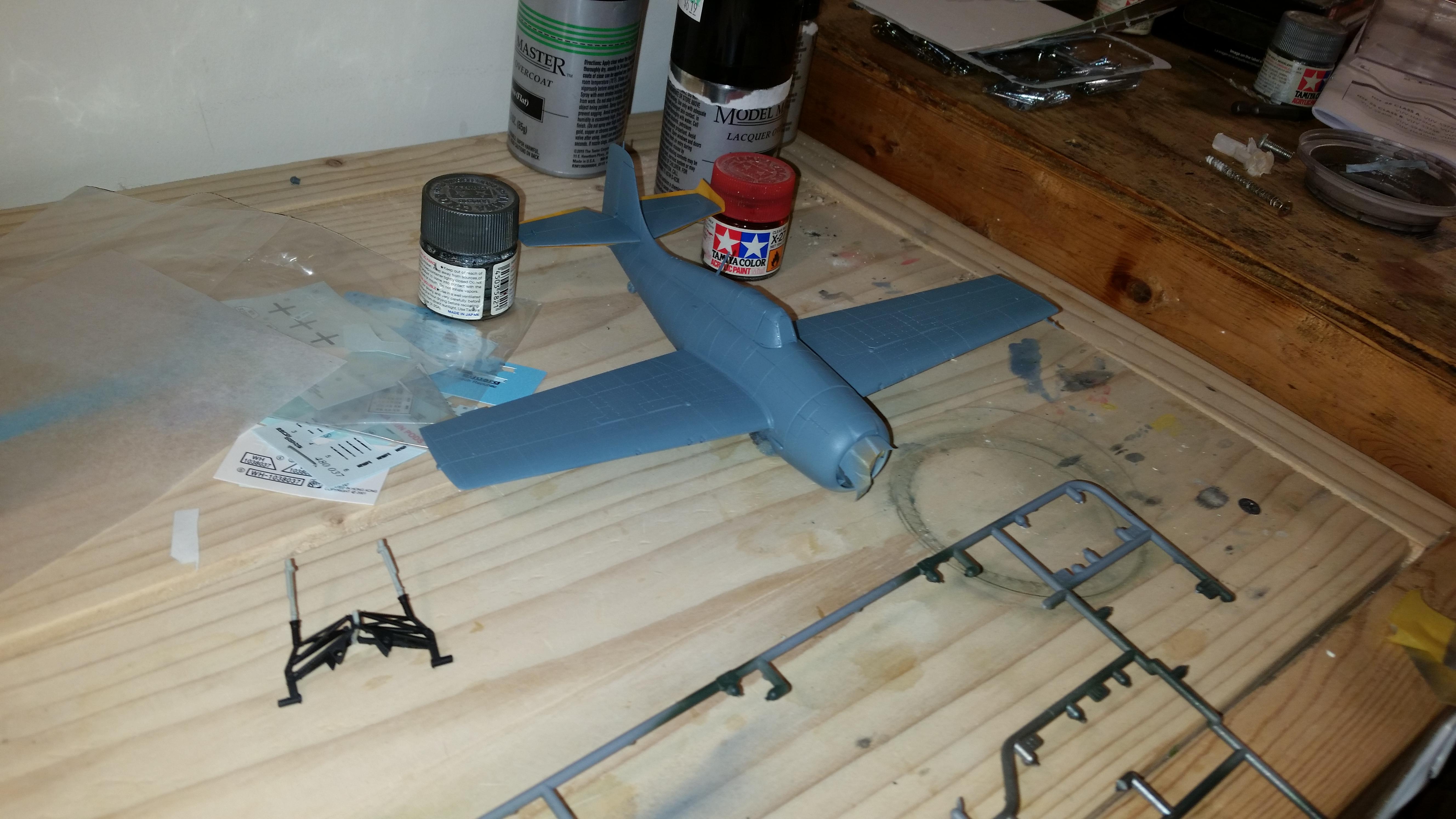 I still haven't gotten the pics of this weekend's progress into Imgur so they'll be coming later.

I'm really liking how the kit is coming together. I'm experimenting with a new method for paint chipping that I think I'll be using going forward. 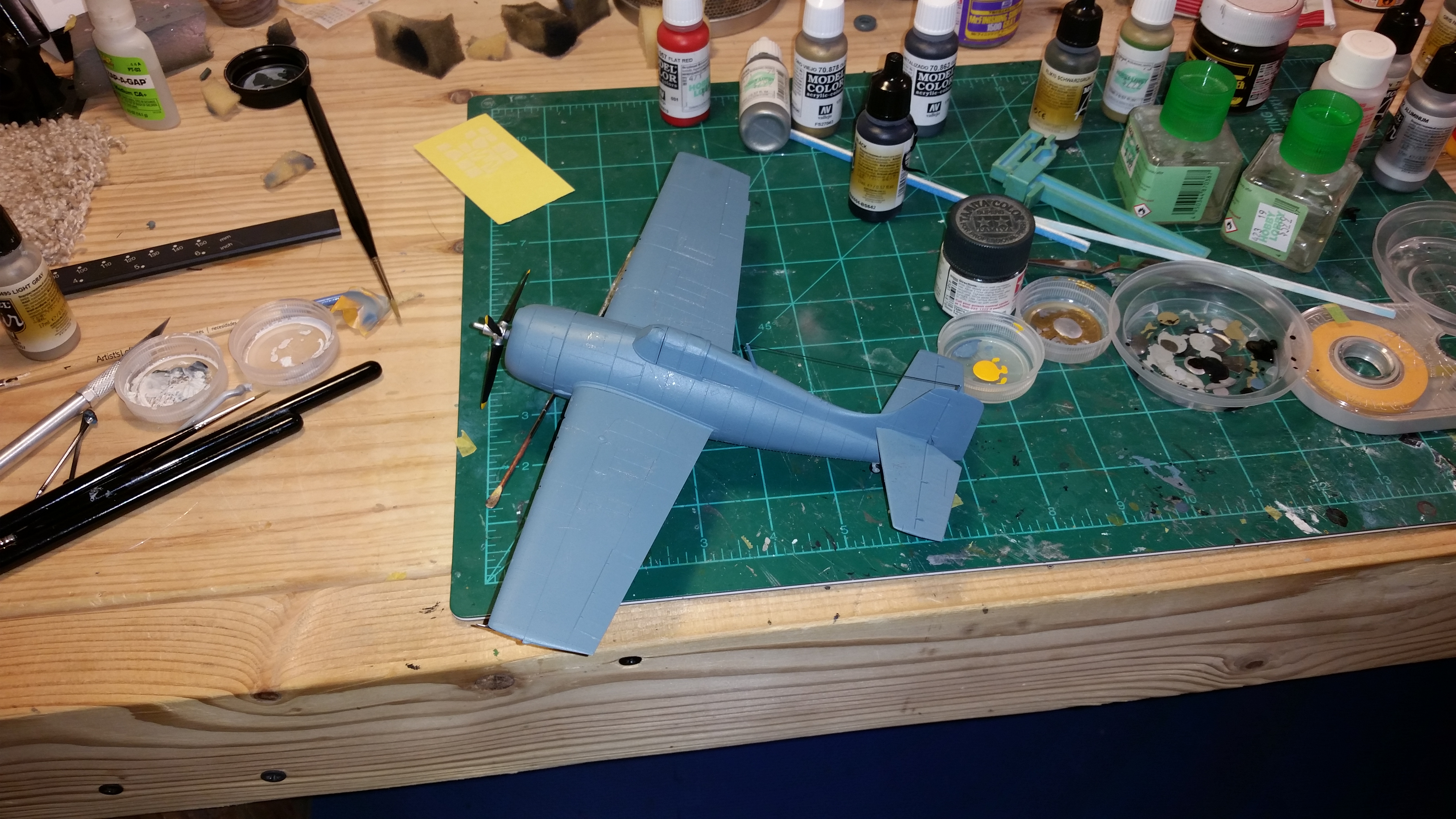 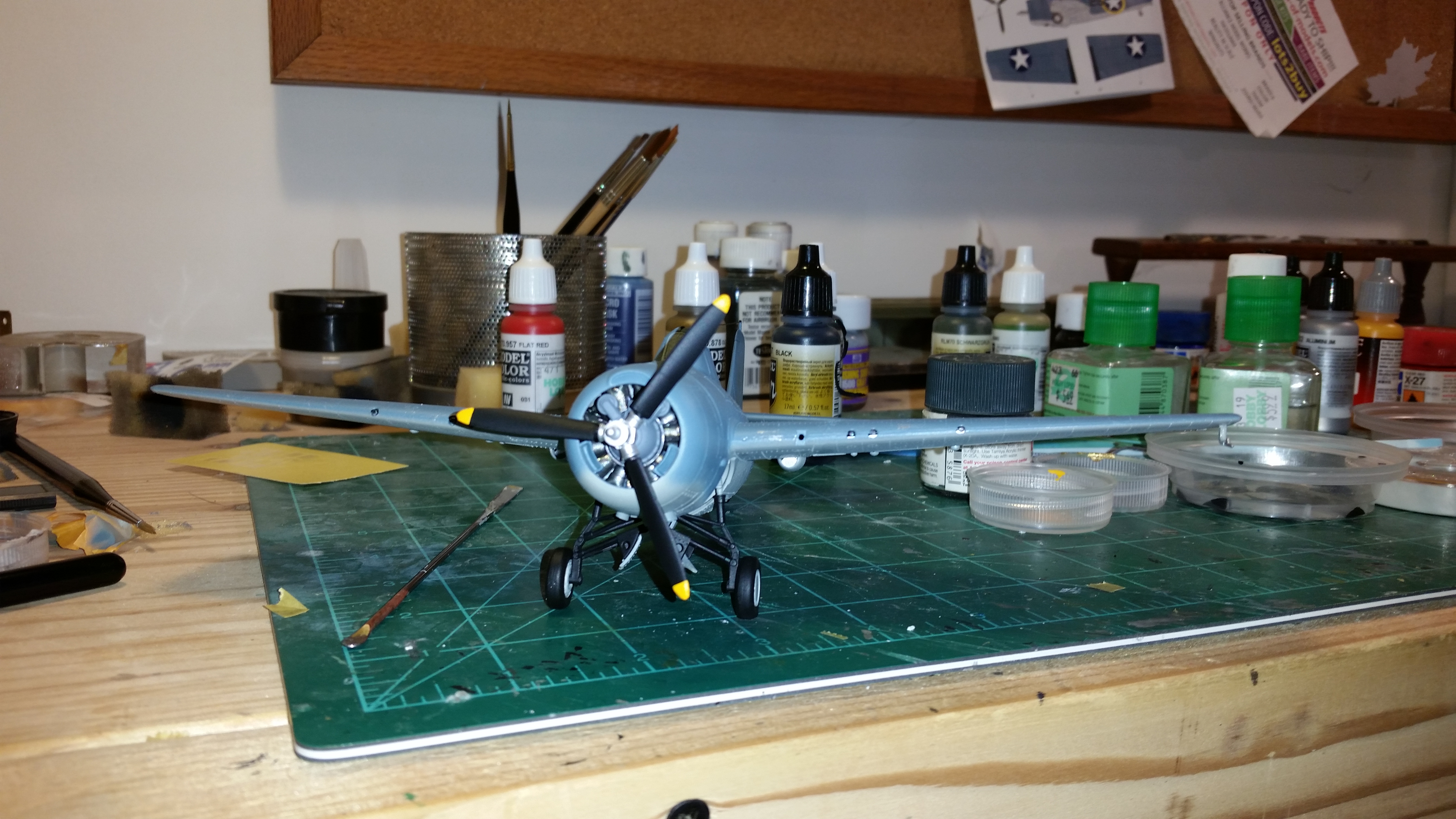 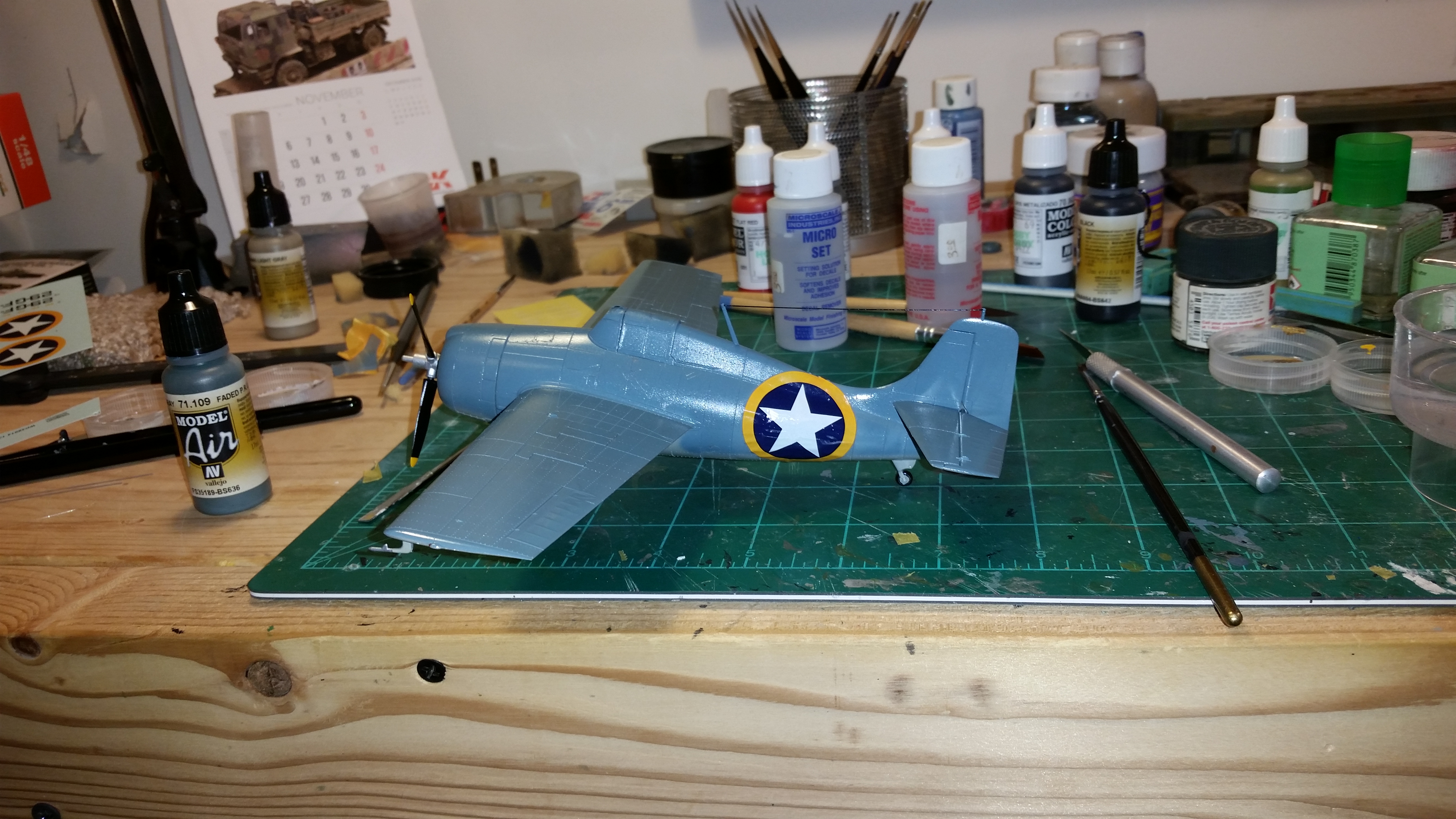 The last of the in progress pics. 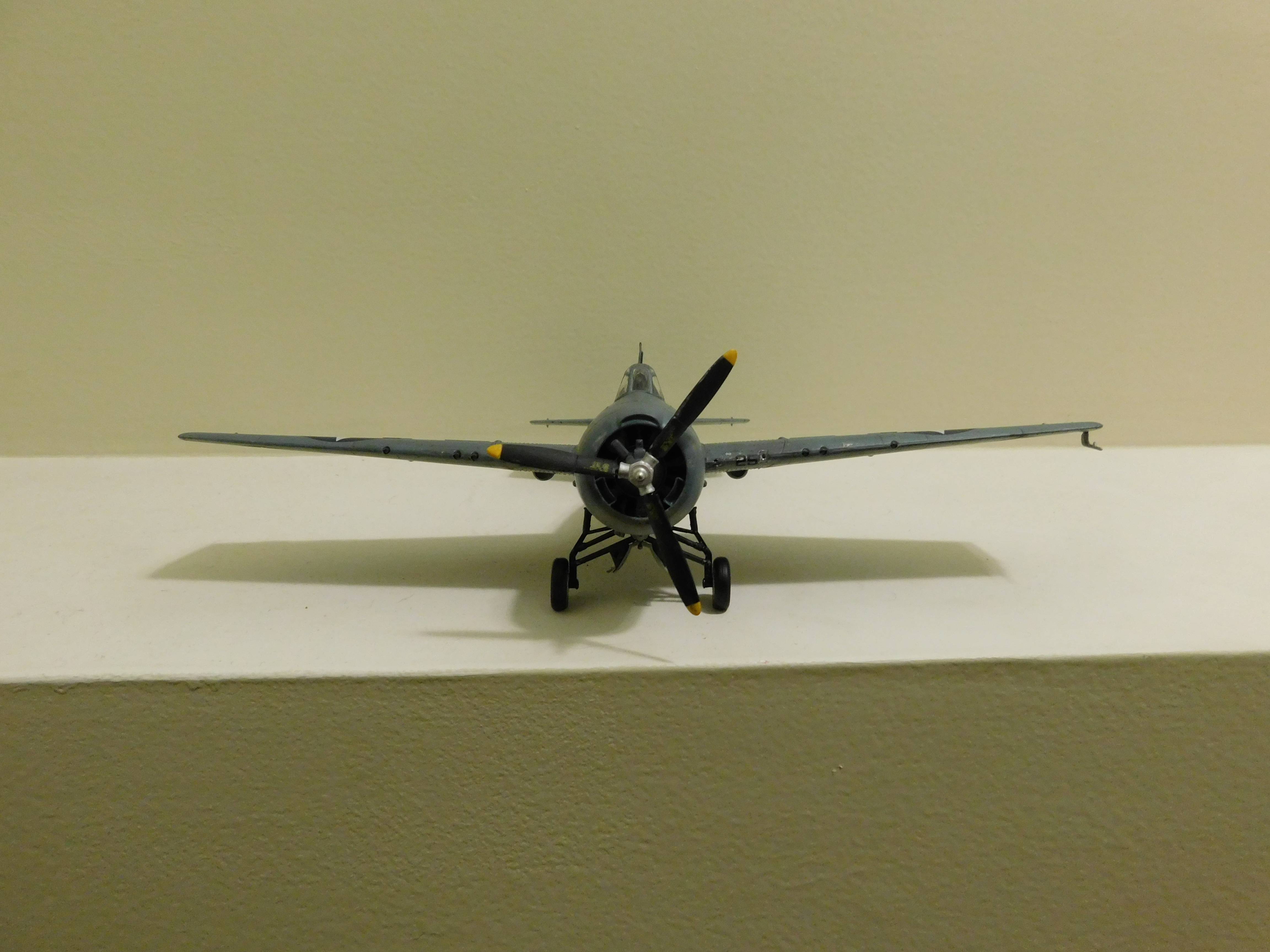 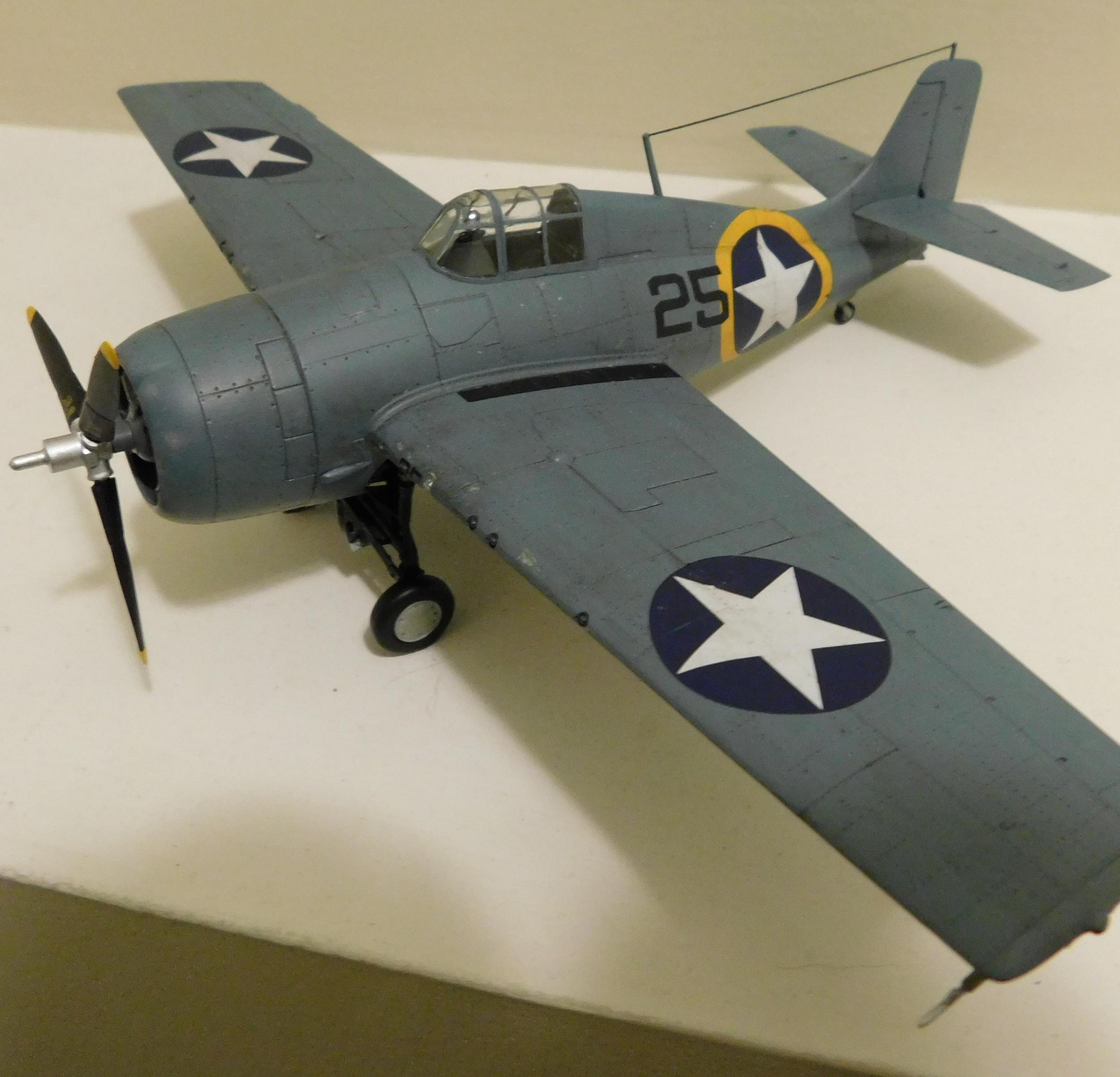 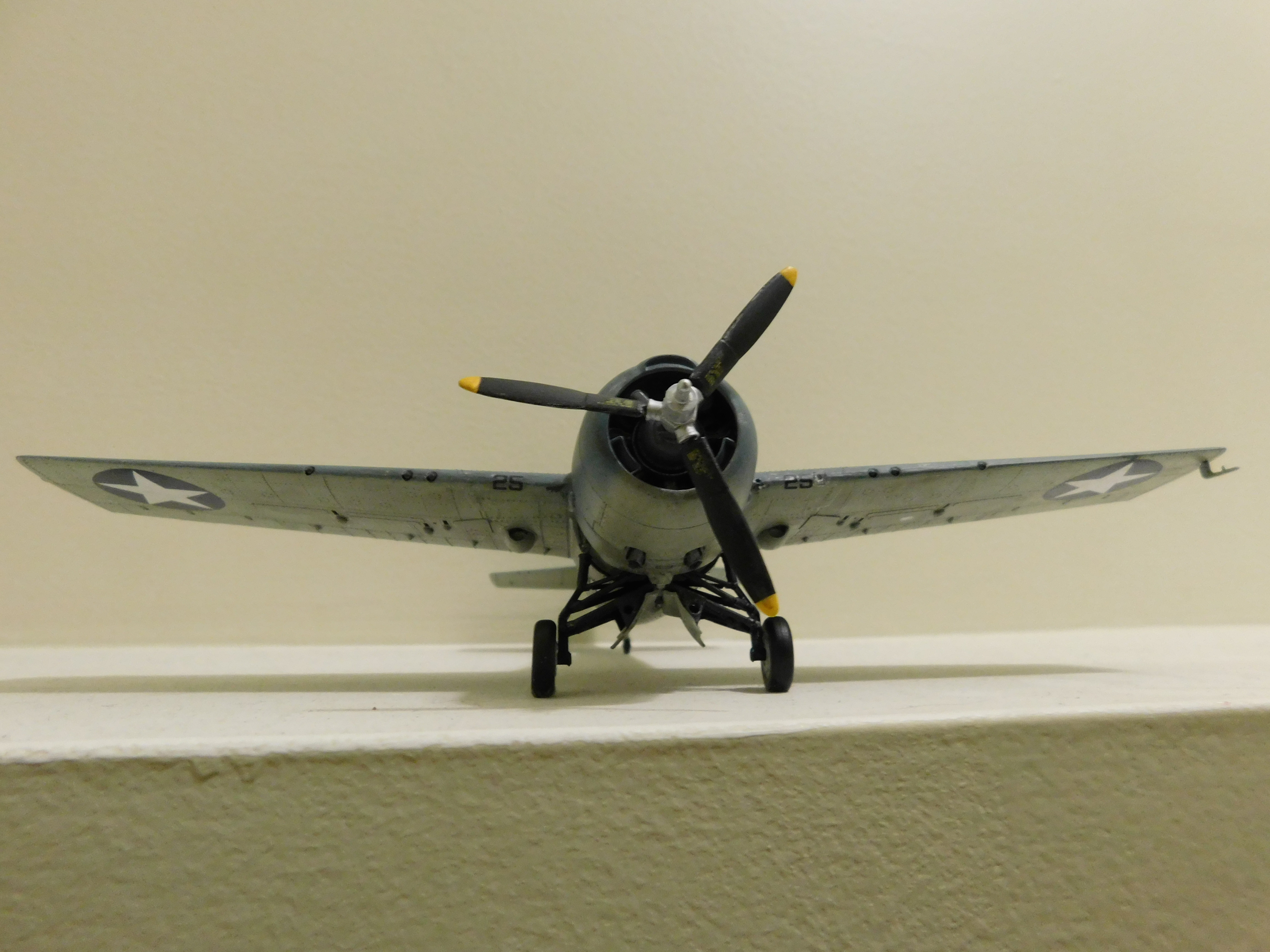 Completed. Those 3 didn't want to crop properly to fit in the Gallery.

It was a fun build that I really enjoyed a lot. Closest thing I've ever done to a speed build- 6 days from start to final flat coat.

REPLY & QUOTE
stoney (Eric Johnstone) said
closing day! finished last night but didnt have time to post pics, glad to have it wrapped up, the Eduard kit was a fun build and I will likely do another in future but on to other things now. 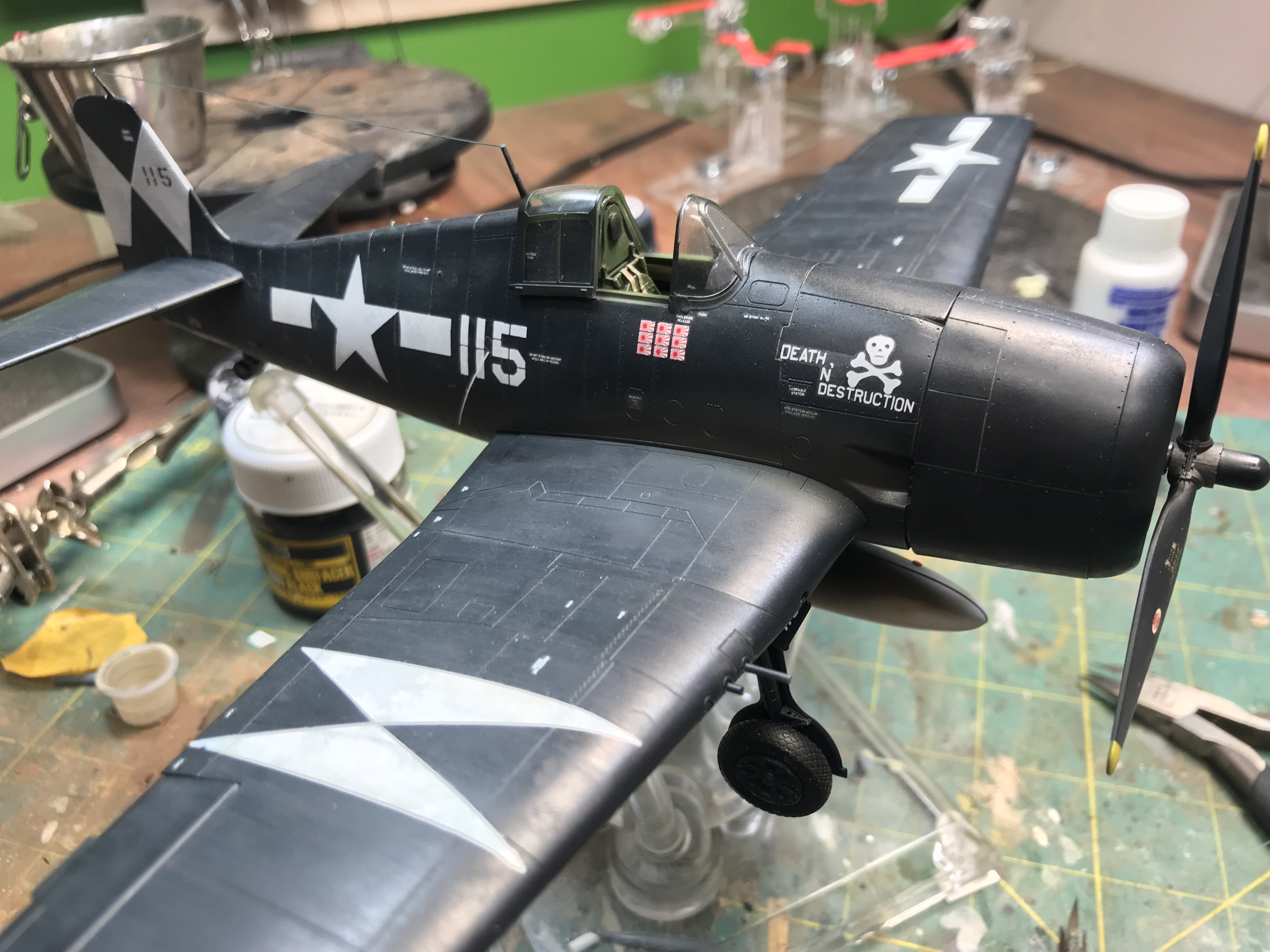 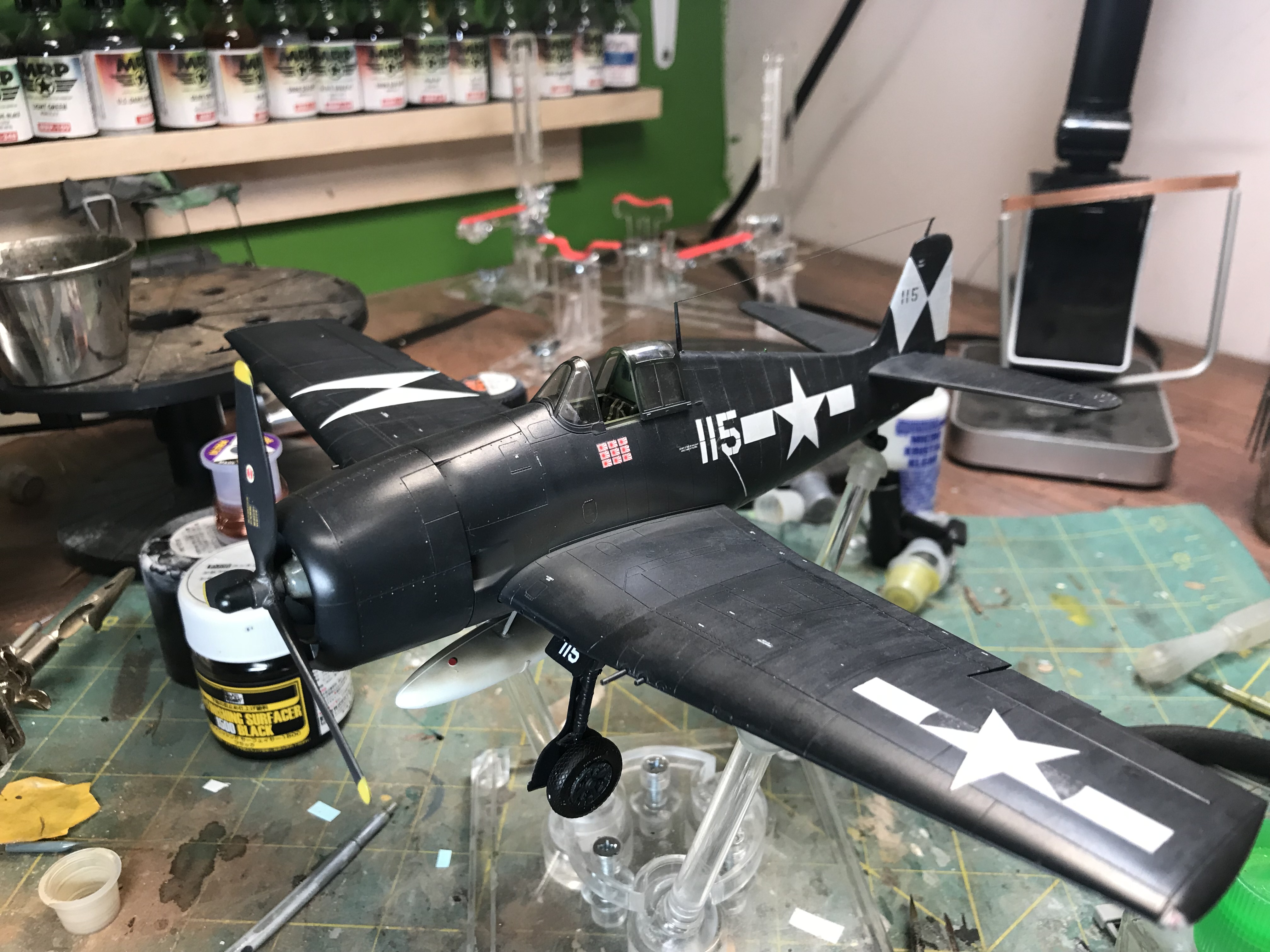 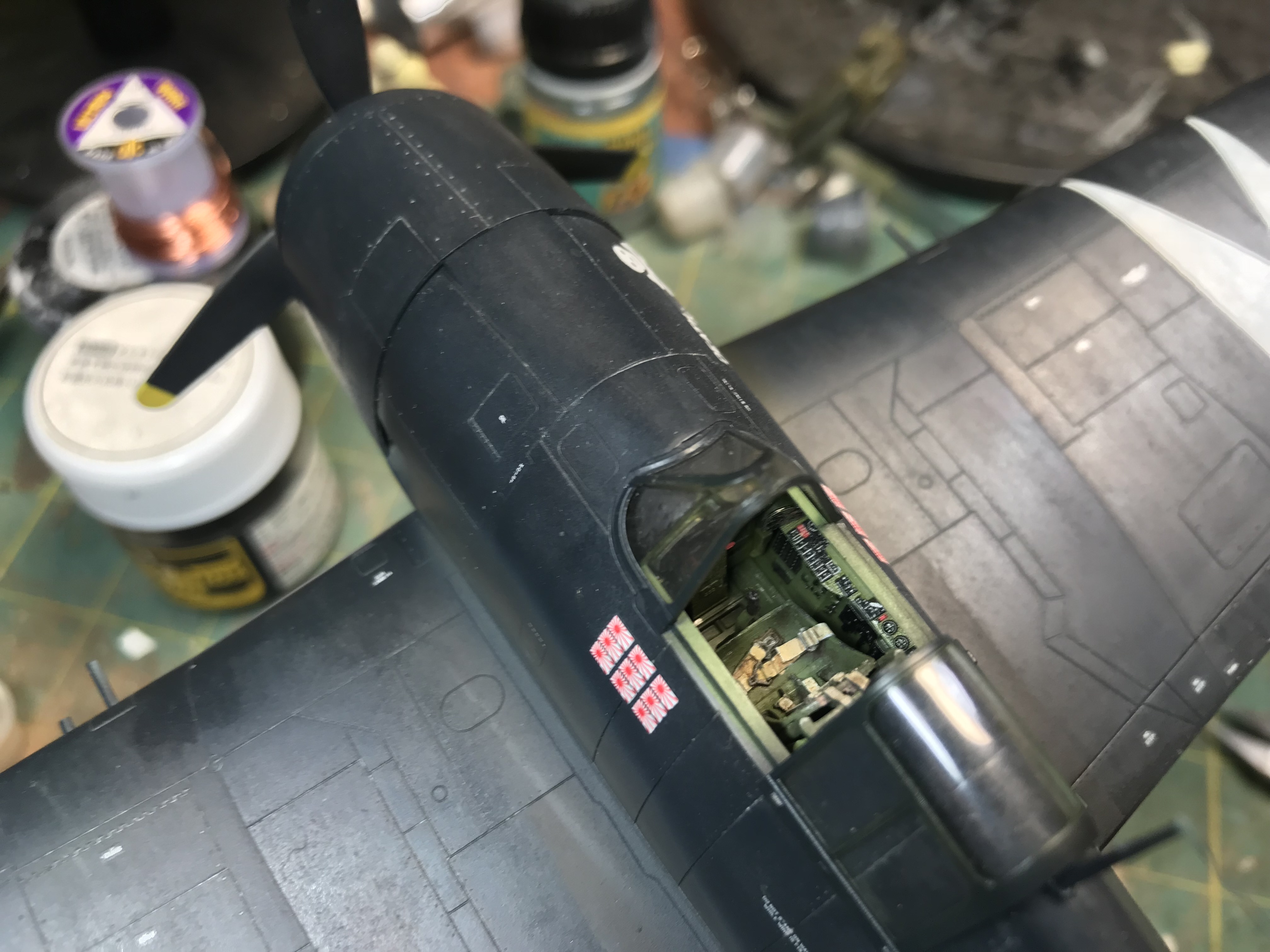 as is my usual I replaced the kit seat with the Ultracast one as the PE belts didnt do it for me. 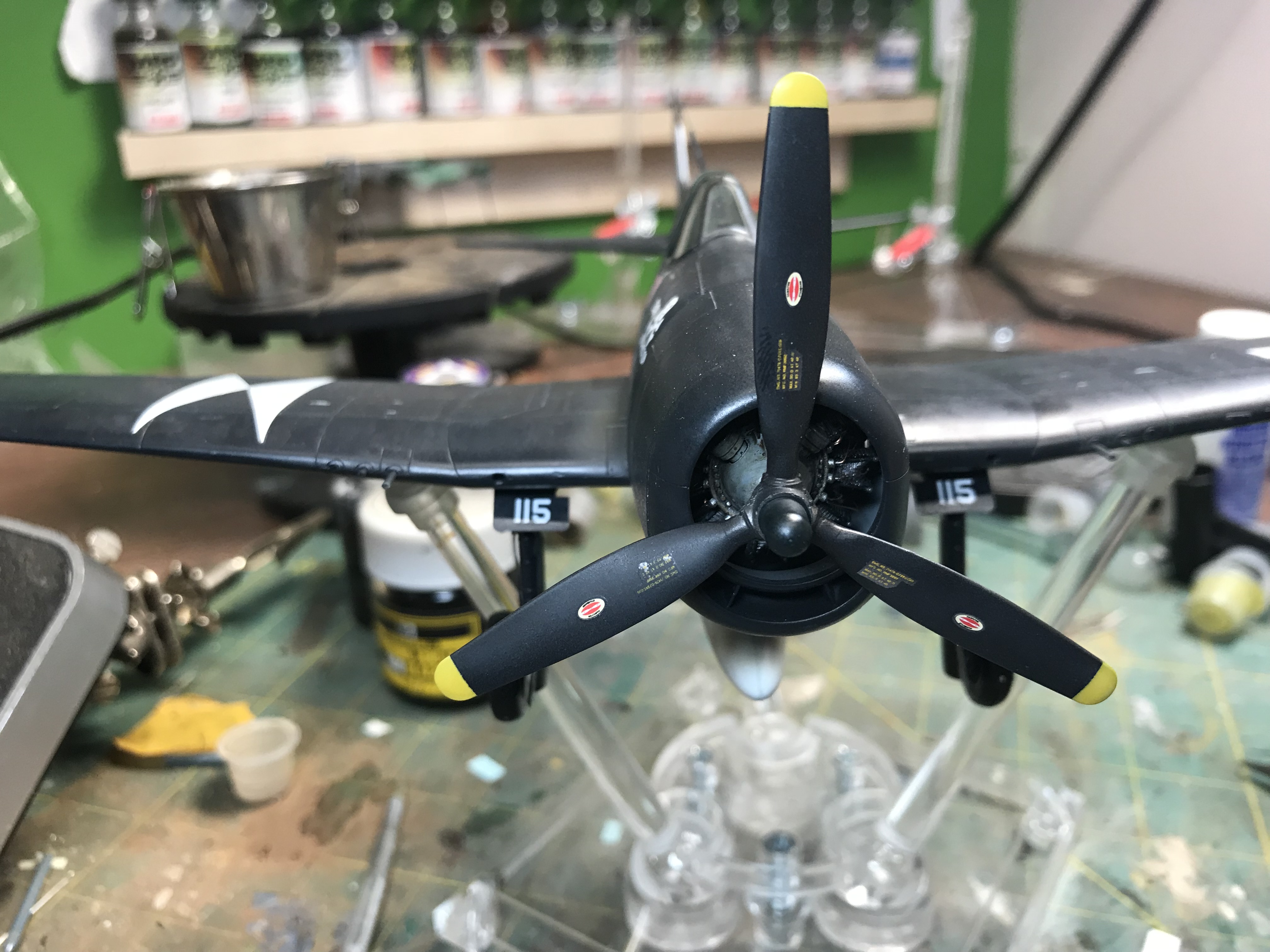 I almost forgot about this with the holiday season going on!

I finished up Hobby Boss' F4F-3 wearing Butch O'Hare's markings from his Feb. 20, 1942 defense of Lexington for which he received the Medal of Honor.

It is a nice kit, on par with Tamiya's F4F-4; both have some pros and cons compared to the other. Of note, I am pretty sure the drop tanks don't belong on a Dash Three. I couldn't find a definitive answer so attached them with PVA glue in case I want to get rid of them later.

Now to finish my Corsair before the New Year...

It's time to close this one down. Excellent work all around and congrats to those who finished! Ribbons have been awarded so if you didn't get one and think you should have, let me know.

See you around, everyone!