You are viewing the archived version of the site. Go to aeroscale.net for the current dynamic site!
mainStart Here (for Beginners)

Start Here (for Beginners)
This forum is for younger modelers or people just starting out in the hobby.
Hosted by Jim Starkweather
Fixing Pose able Control Surfaces

REPLY & QUOTE
md72 (Mark Doremus) said
We've all seen the old 50's and 60's kits with "Operating features", pose able control surfaces, retractable landing gear and dropable bombs. They were great when we were kids, but they're kind of annoying as more serious modelers.

I'm working on Airfix's 1/72 A-20C Havoc. It looks like I can press the ailerons up against the wing and close that gap. I've added some shims to one end of the aileron to take up the end play, but it seems that there is a large thickness difference between the leading edge of the Aileron and the trailing edge of the wing. 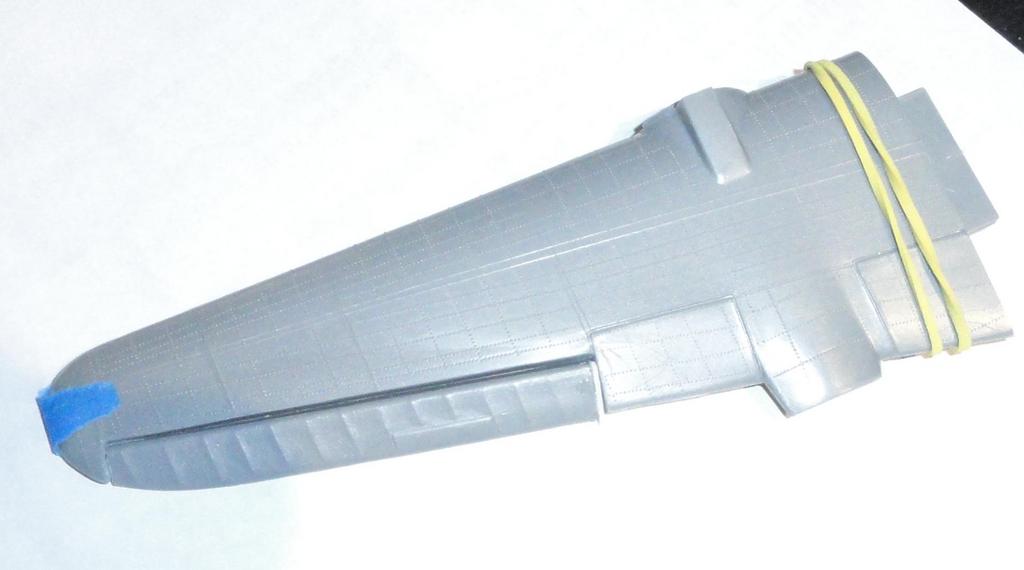 It's a one piece aileron, so I can't just add shims between the halves. I hesitate to try to slice it open and slip in a shim. Given the texture of the part, I hate to shim over it or empty out a couple of tubes of filler to bury the difference.

Any other suggestions, ideas I haven't though of?

REPLY & QUOTE
Jessie_C (Is a secret) said
Shim away. No self-respecting pilot would ever fly an aircraft with fabric-covered control surfaces looking as horrible as that. It desperately needs covering over. Here's a fabric covered aileron without any dope: 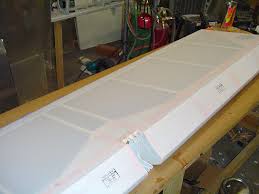 The other thing you might wish to do is to thin down the trailing surface of the wings. Airfix got them awfully thick.