World War II
Discuss WWII and the era directly before and after the war from 1935-1949.
Hosted by Rowan Baylis
ICM 1/48: Dornier Do 17Z in Finnish service

For information ..... showing swastikas in public is illegal in Germany. My Pichoster is from Germany, so I had to cover the Finnish insignia ("Hakaristi") for the photos ... sorry !!!!

The Finnish swastika ("Hakaristi") has a different meaning than the Nazi one. Although Finland fought until 1944 on the side of Nazi Germany.
In 1918, the Swedish "Baron Eric von Rosen" handed over a "Thulin D" to the Finnish "White Army".
The plane was marked with the baron's personal lucky symbol, a blue swastika.
In honor of Rosen, this symbol was adopted as a national insignia for the new Finnish Air Force.

The ICM kit is pretty good. Only a few problems with the fit in the area of ​​the landing gear and engine gondolas cloud the crafting fun.

It was painted with colors from Revell and Gunze. 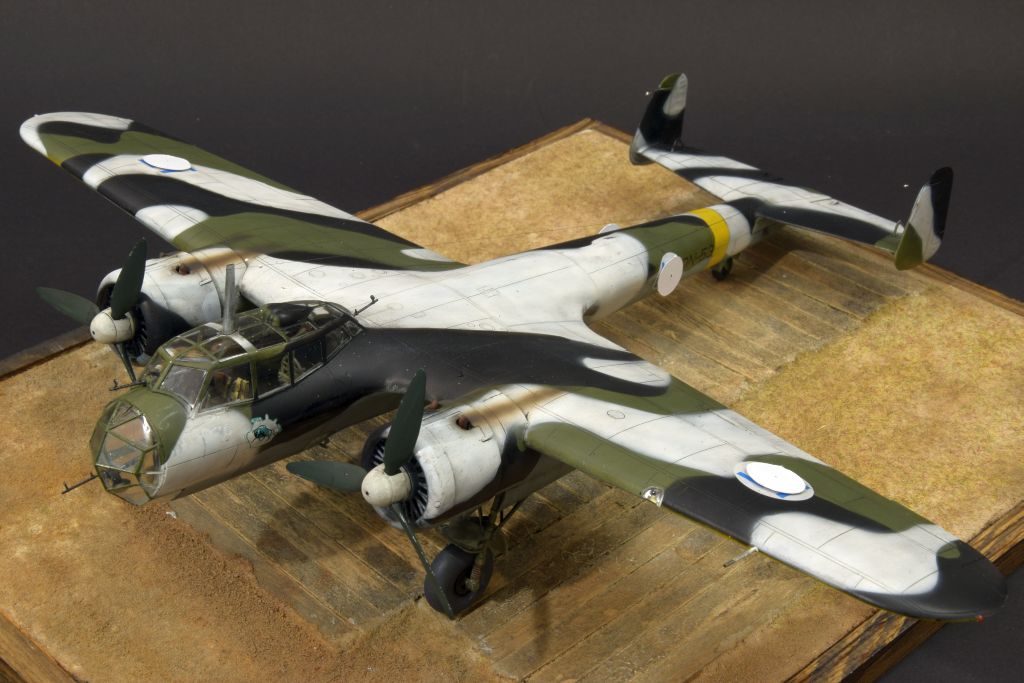 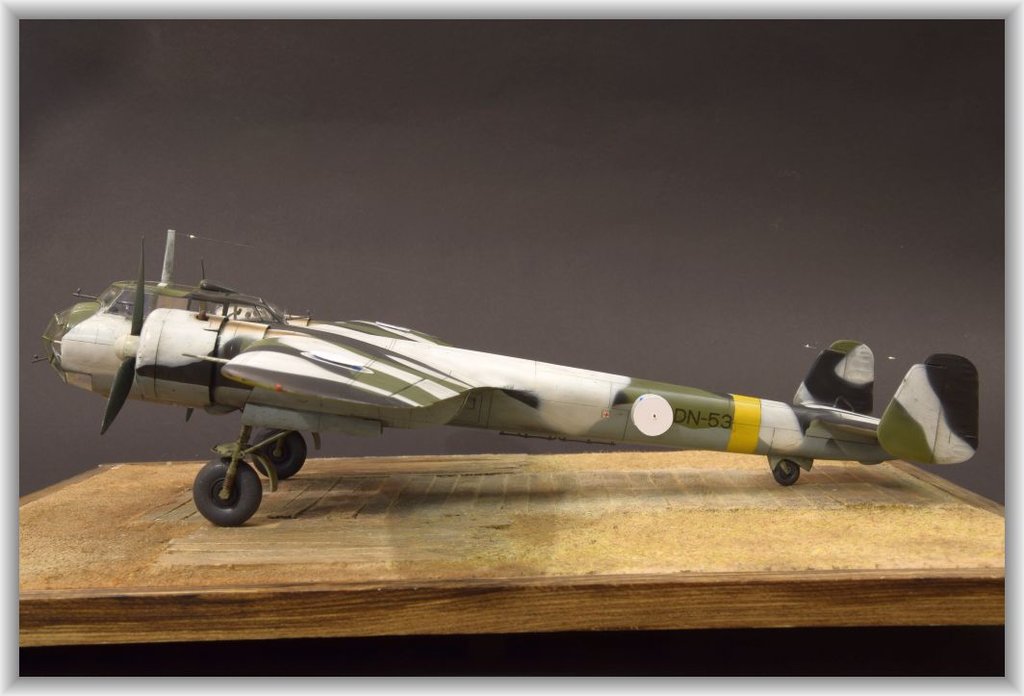 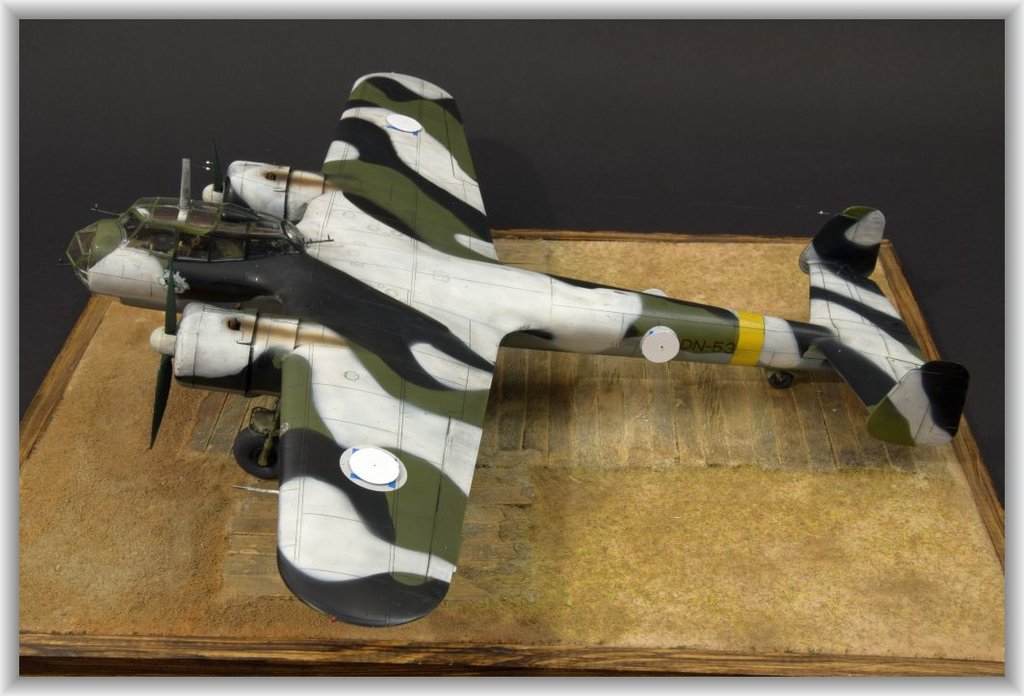 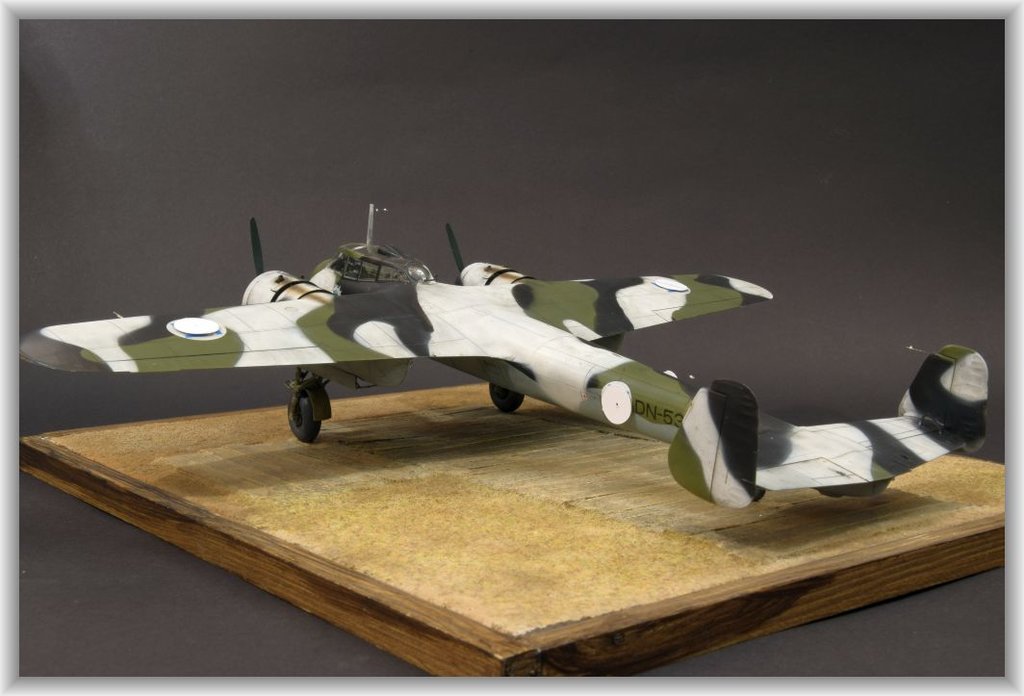 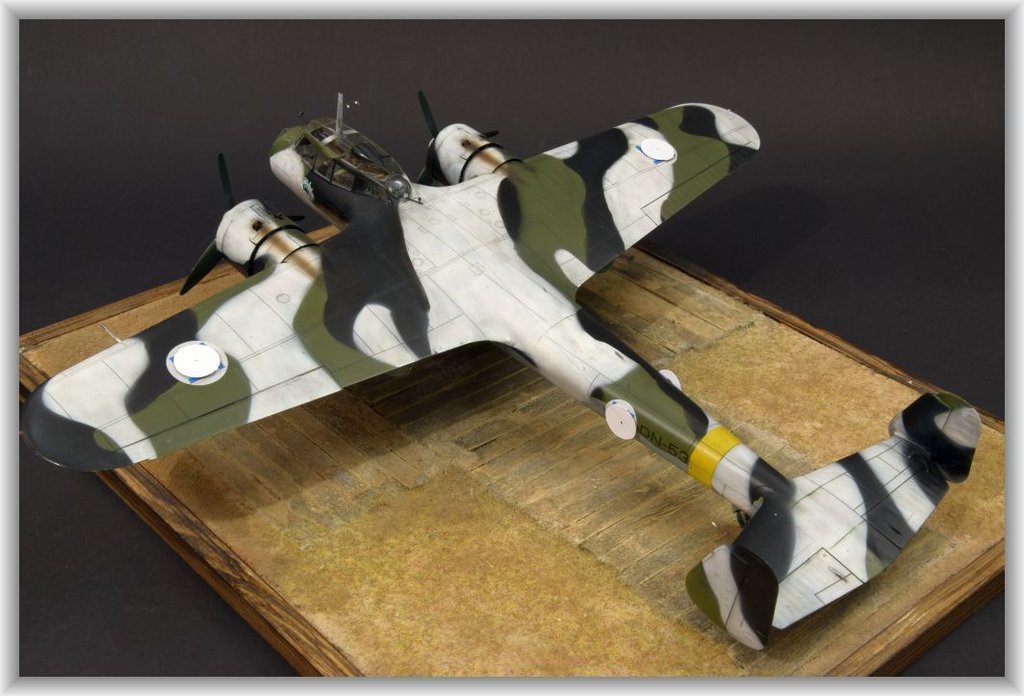 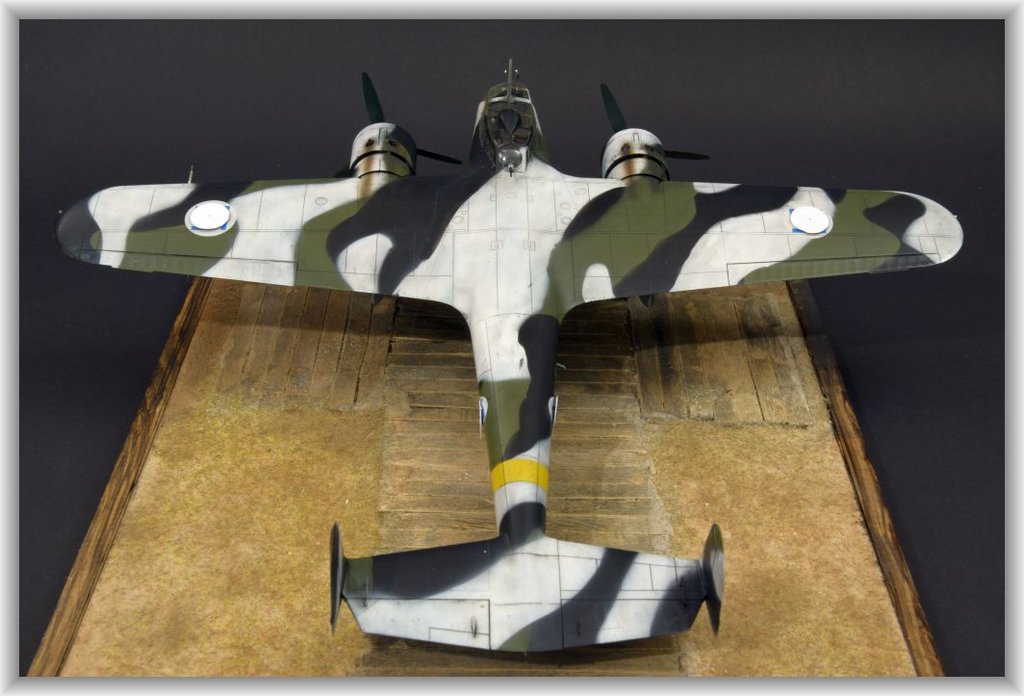 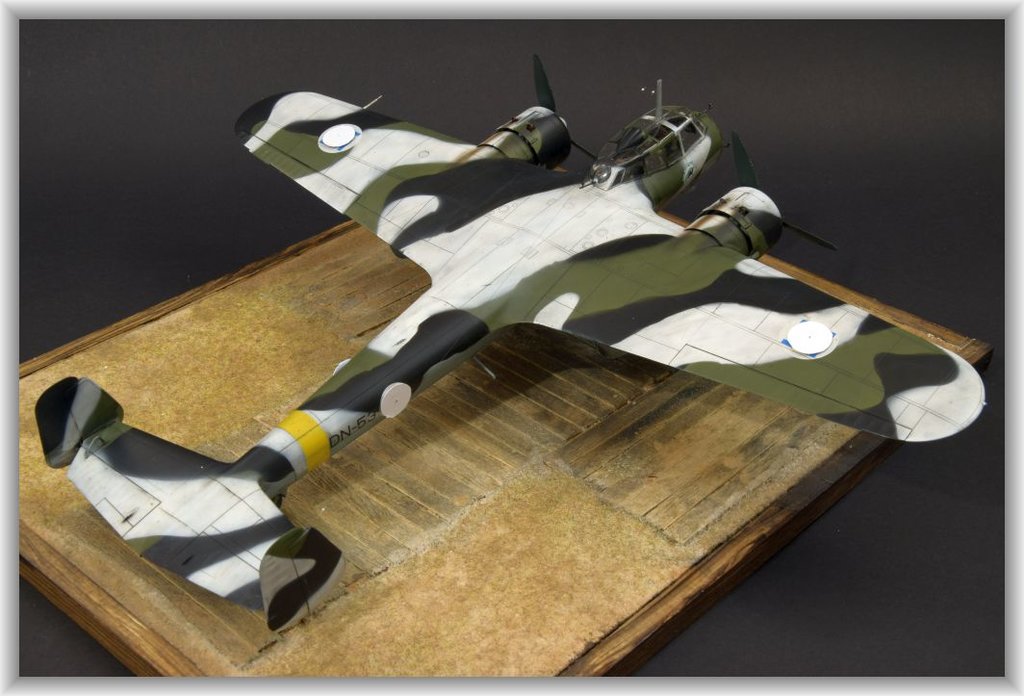 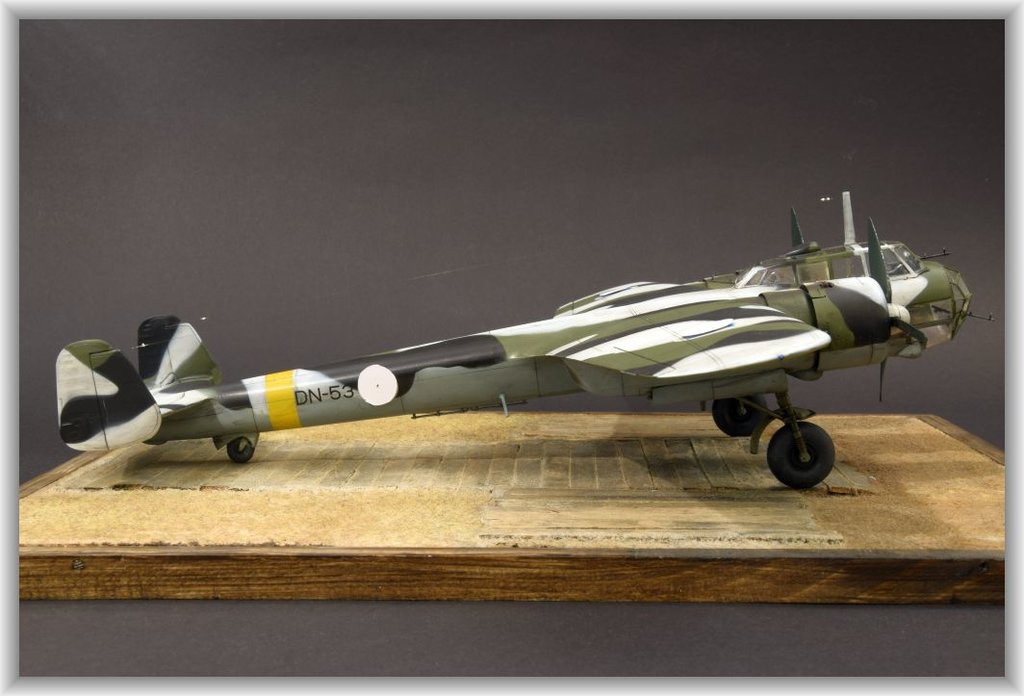 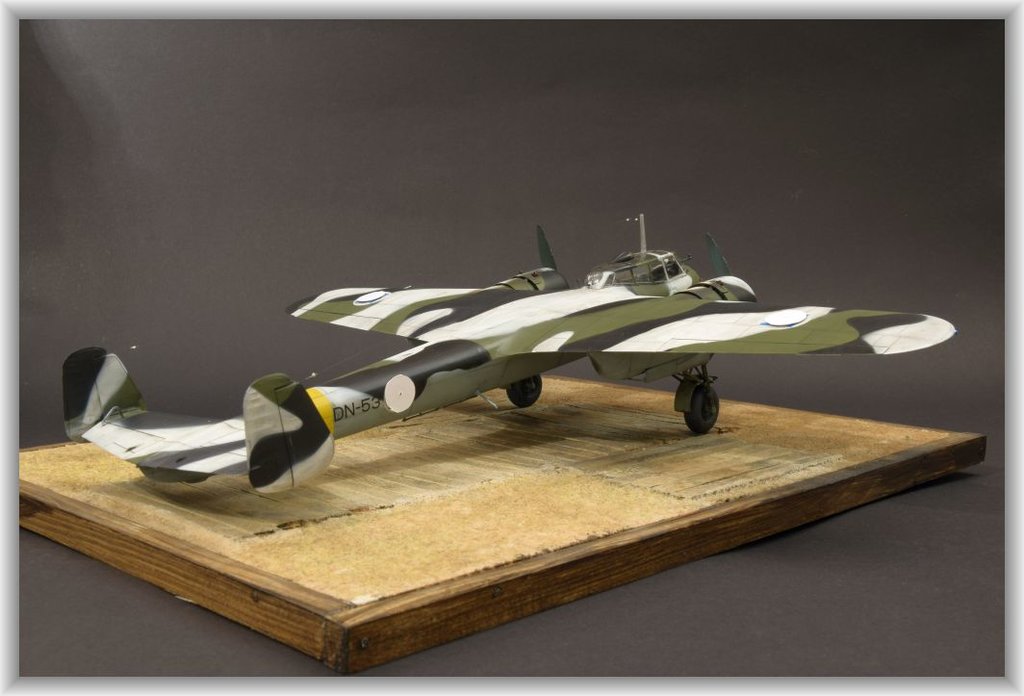 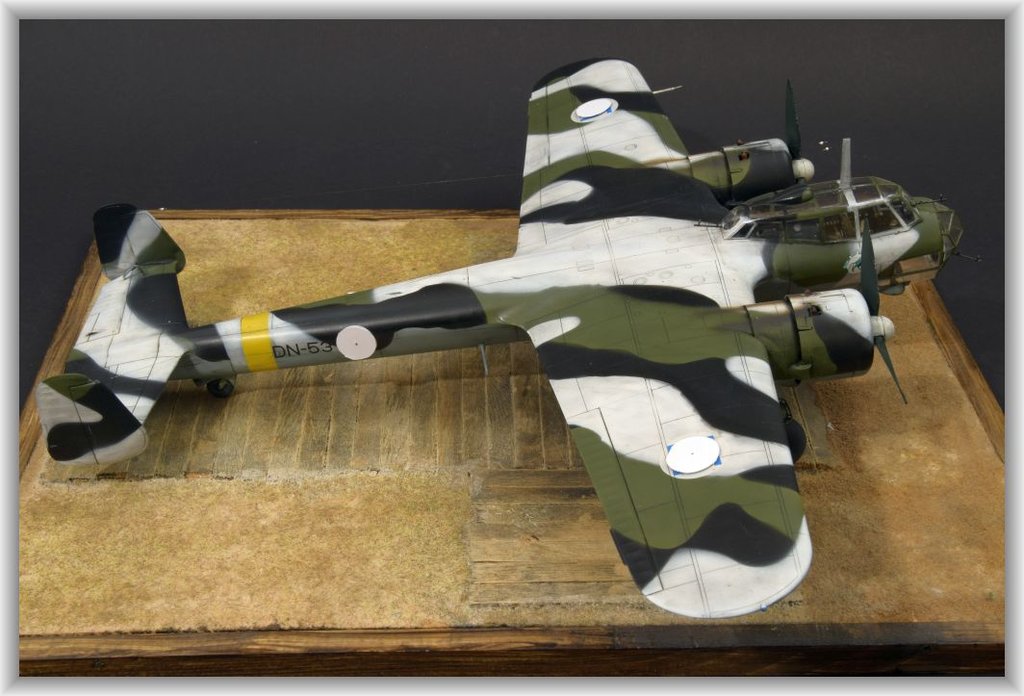 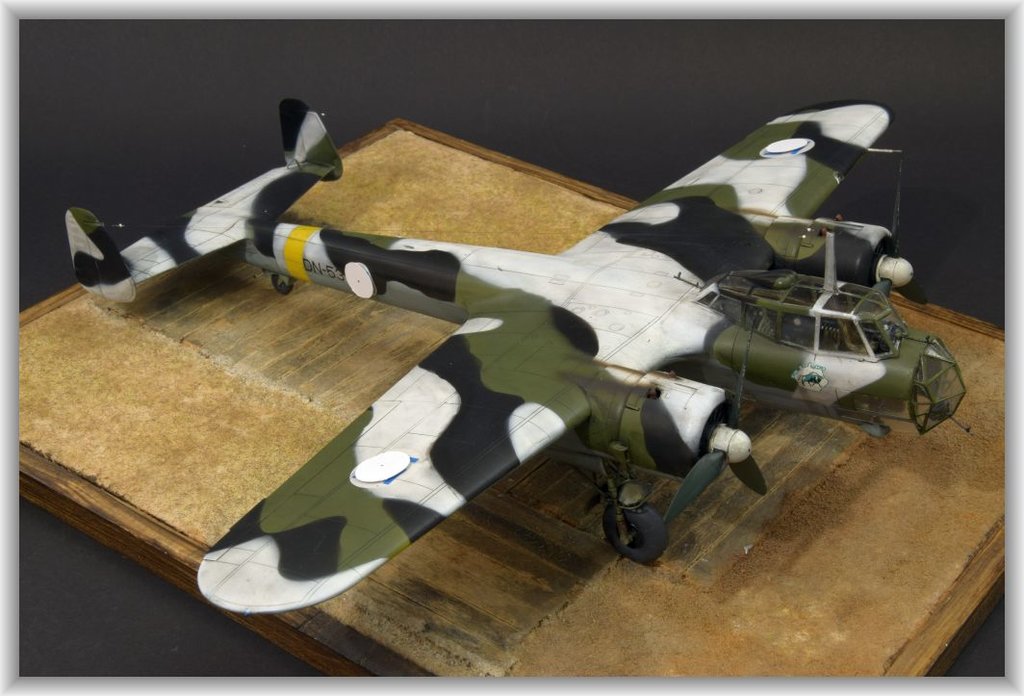 REPLY & QUOTE
magnusf (Magnus Fridsell) said
That's a really nice Dornier Stefan! Finland is an interesting choice for a build theme considering that they have had very few aircraft types of their own, almost always equipping their air force with a variety of foreign types!