You are viewing the archived version of the site. Go to aeroscale.net for the current dynamic site!
mainWorld War IIGermany

The FuG 217 "Neptun J", which was developed from the FuG 216 backwards warning device, was tested in summer 1943 in some Fw 190 and Bf 109.
It was extensively tested in parallel with the development of the SN-2 radar and had several advantages to the SN-2.
Particularly positive was the low weight and the aerodynamically favorable design.

The disadvantage was that shortly before the attack, the pilot, after extensive observation of the picture tube, was blinded for a few moments.
In early 1944, 35 Fw 190 and Bf 109 night fighters were equipped with the FuG 217 and have also been used successfully. 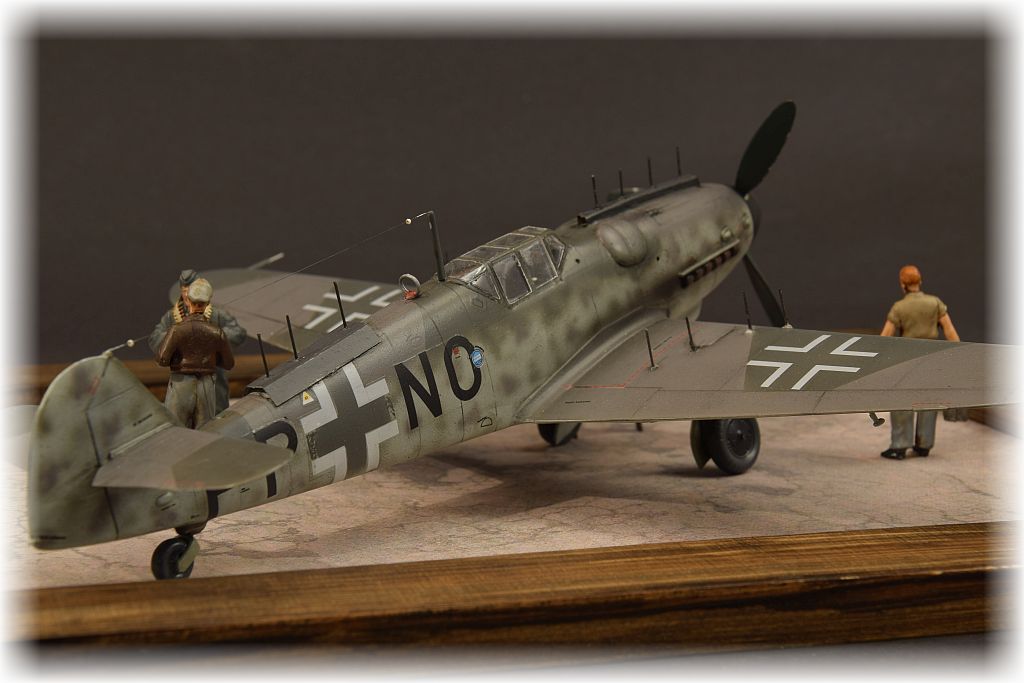 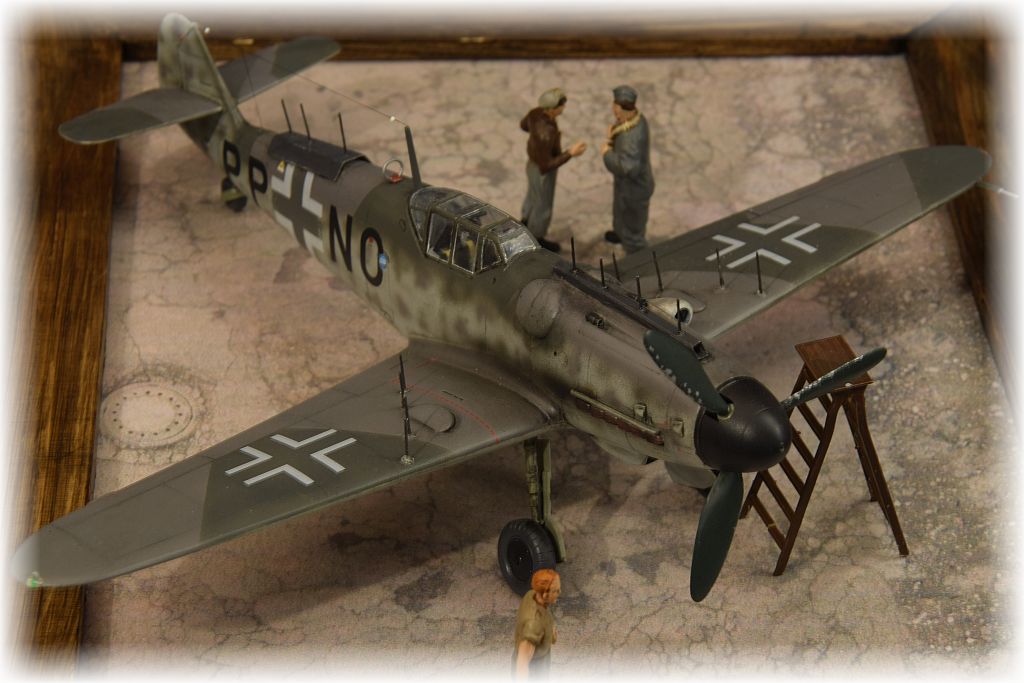 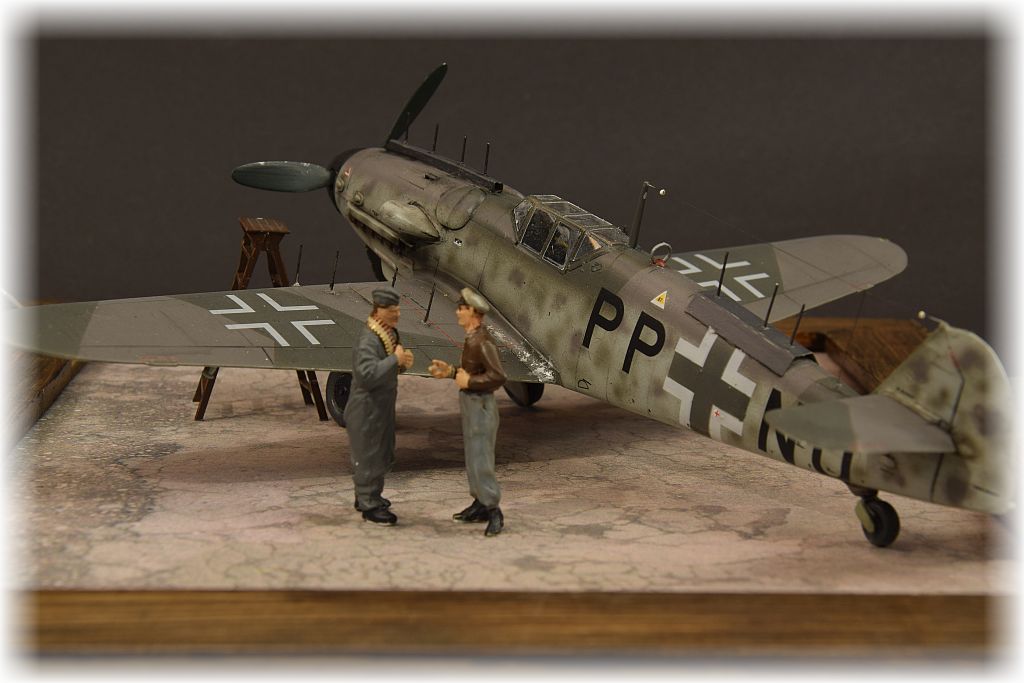 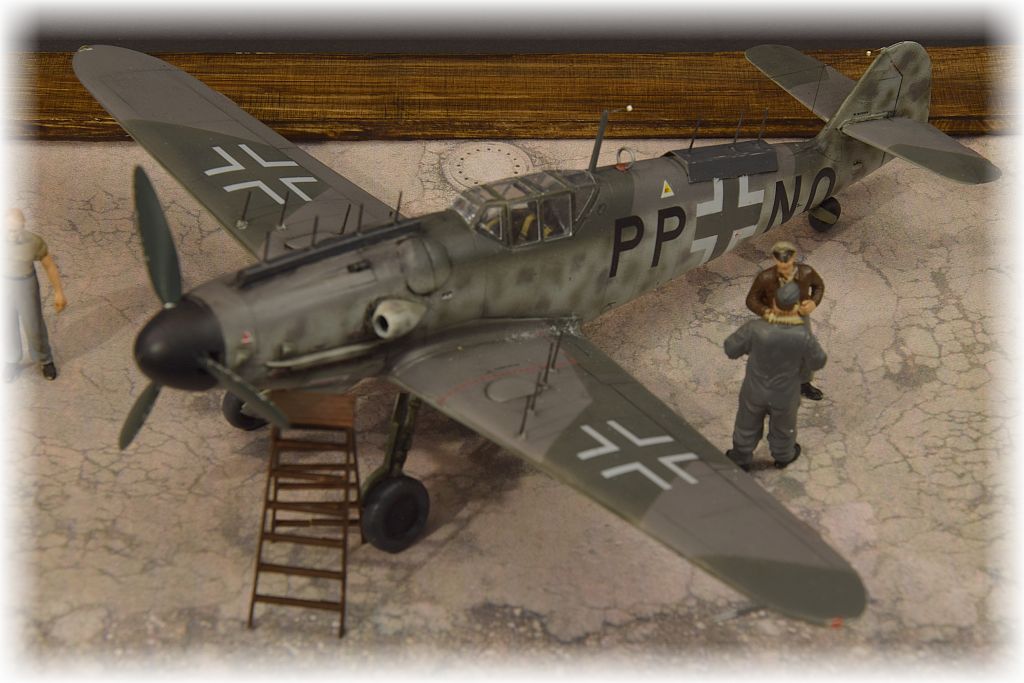 REPLY & QUOTE
kunjuro (Nigel Panganiban) said
Nice diorama! Great looking plane. Thanks for sharing with us the history of the aircraft as well.