REPLY & QUOTE
long_tom (Tom Radigan) said
I bought the kit on a lark some time ago, but no clue as to actually used the particular vehicle. I know it's a Toyota Hilux, 1997 model. Don't know who would use the thing though.

REPLY & QUOTE
18Bravo (Robert Skipper) said
Just about everybody. The solid axle suspension made it ideal for the terrain, even better than our Tacomas, although we had A/C and a kickass CD player.
In 2002 we hired dudes, many of whom were former Muj, to help us rout out the Taliban. They were called AMF, or Afghan militia Forces. They rolled in Hiluxes, as did the bad guys. 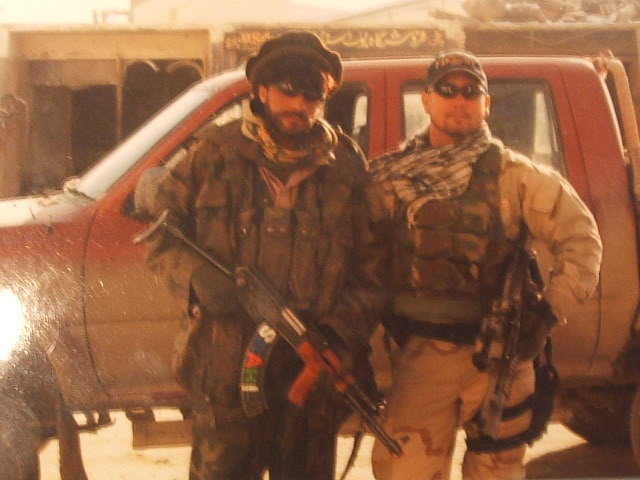 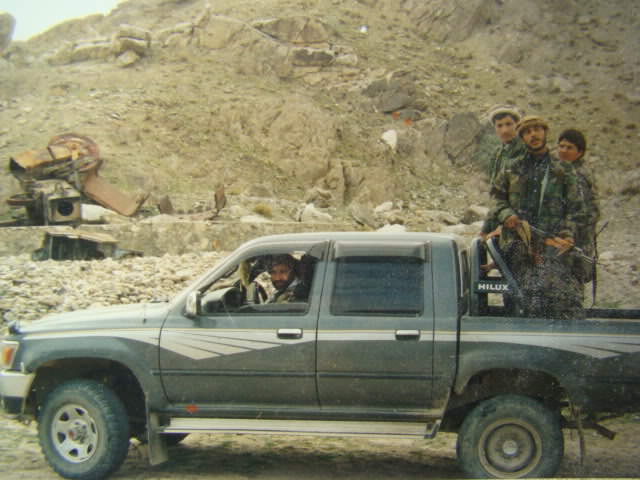 I was notionally in charge of 55 of them, because I was in charge of the OPFUND and had to pay them weekly, and because I spoke Pashto and Dari.
If you want to portray them, here are a few more photos next to my Tacoma gun trucks. 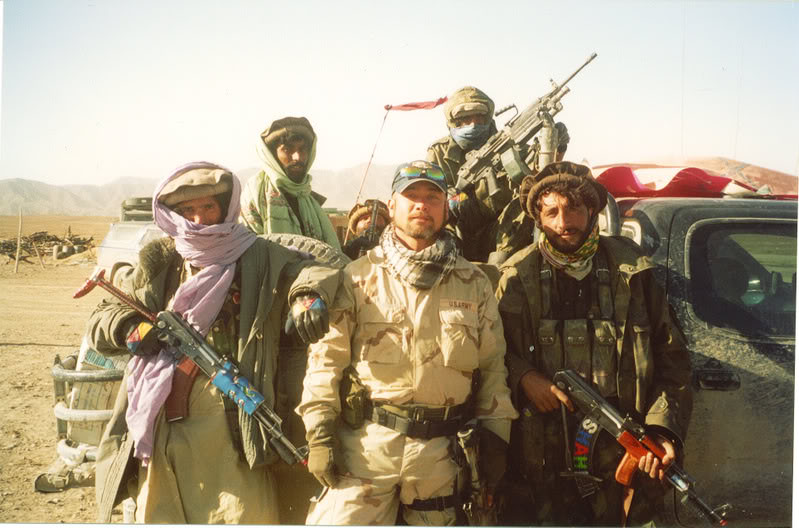 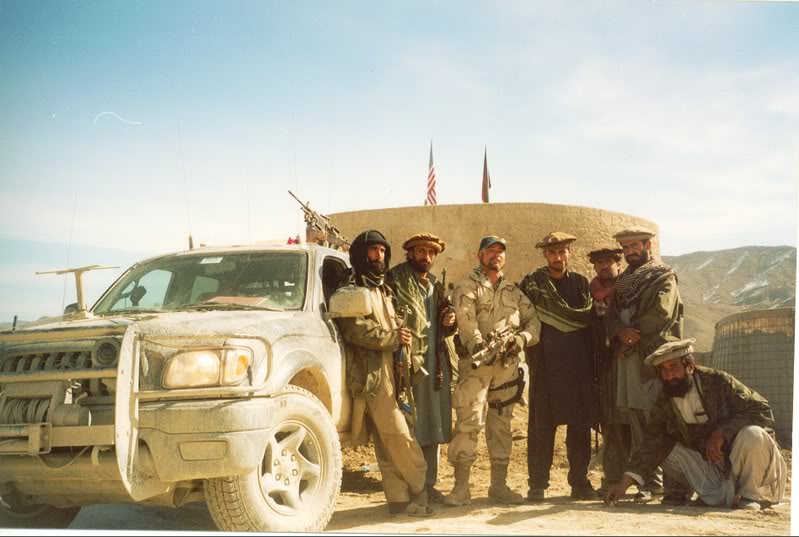 Master Box happens to make a set of figures that looks identical to the dudes in those photos, and they're very well done. 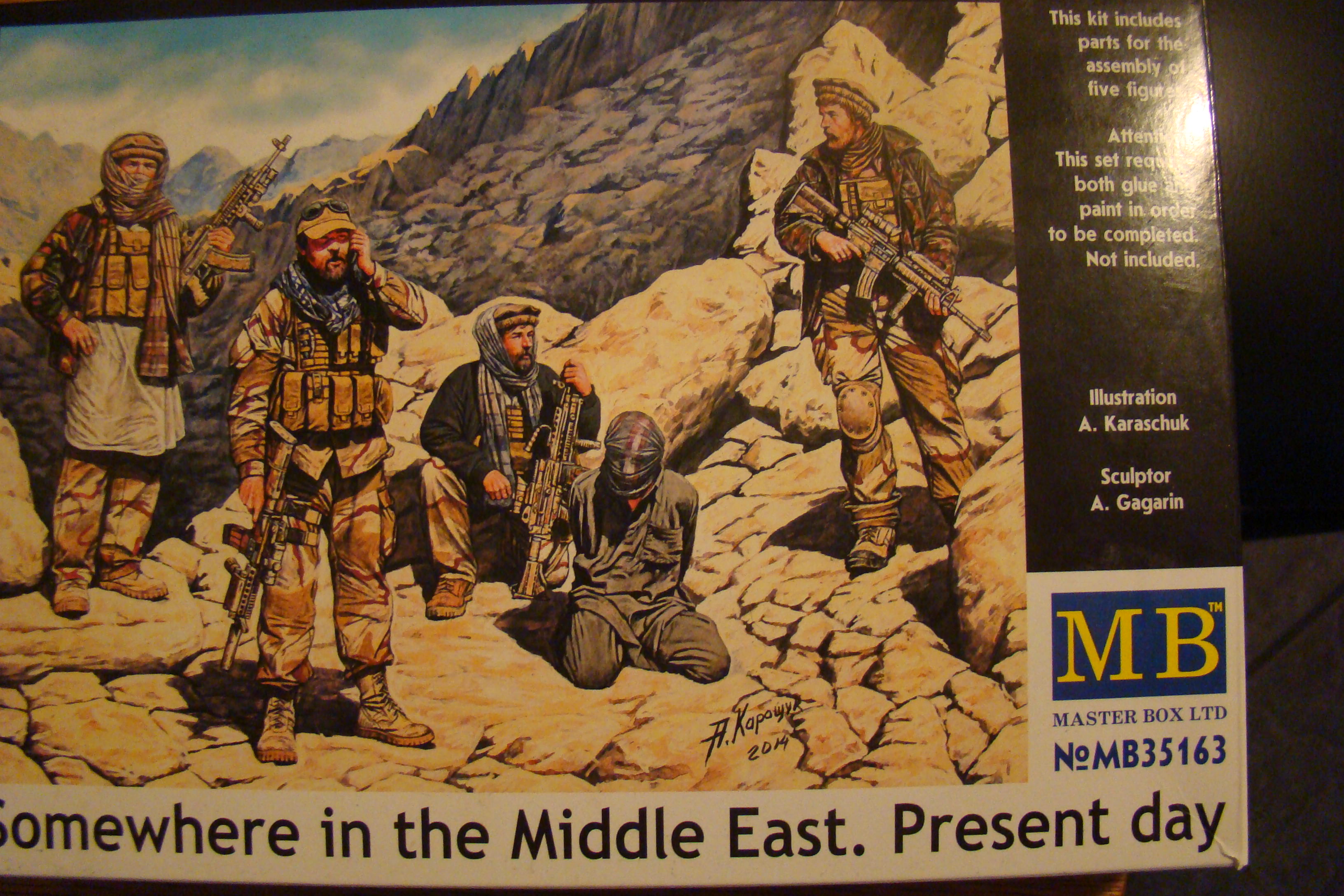 The sky is the limit with these Meng trucks. You can do them as technicals or civilian, I've got like three or four of them. Tons of inspiration on the net, and Echelon has a couple useful decal sheets for the trucks. Go nuts, man!

"Those who deny freedom to others deserve it not for themselves; and under a just God, cannot long retain it." Abraham Lincoln

Ask Mueller. Maybe he can see if there was collusion with Master Box.