My model represents a PZL P.24C built in Poland in September 1936.

This short run kit had a pretty good fit. The assembly did not cause much problems. Only the resin parts had a rather inferior quality.
Painted with Revell colors (Aqua Colors). Weathering by washing with diluted oil paint.

REPLY & QUOTE
Joel_W (Joel Willstein) said
Stefan,
Now that's one impressive build, especially when one considers that it's a limited run kit. The NMF really looks good with your weathering.

REPLY & QUOTE
BlackWidow (Torsten Rossmann) said
Really nice little bird, Stefan! I like it though it's a bit too dirty for my taste, but that's subjective. Well, you know me ....

I'm also working on a PZL but 37 not 24. And it will come in Polish colours when ready. It needs a bit more TLC than Tamigawa kits but it goes together better than I thought. If you like have a look in the Bombers 2 Campaign.

See you soon in Mannheim
Torsten

REPLY & QUOTE
Black_sheep (Thomas Wirsching) said
Very nice bird Stefan! I also made such a Mirage bird some time ago and finished it as a Royal Hellenic Airforce one. It was one of my rare journeys into aircraft modelling 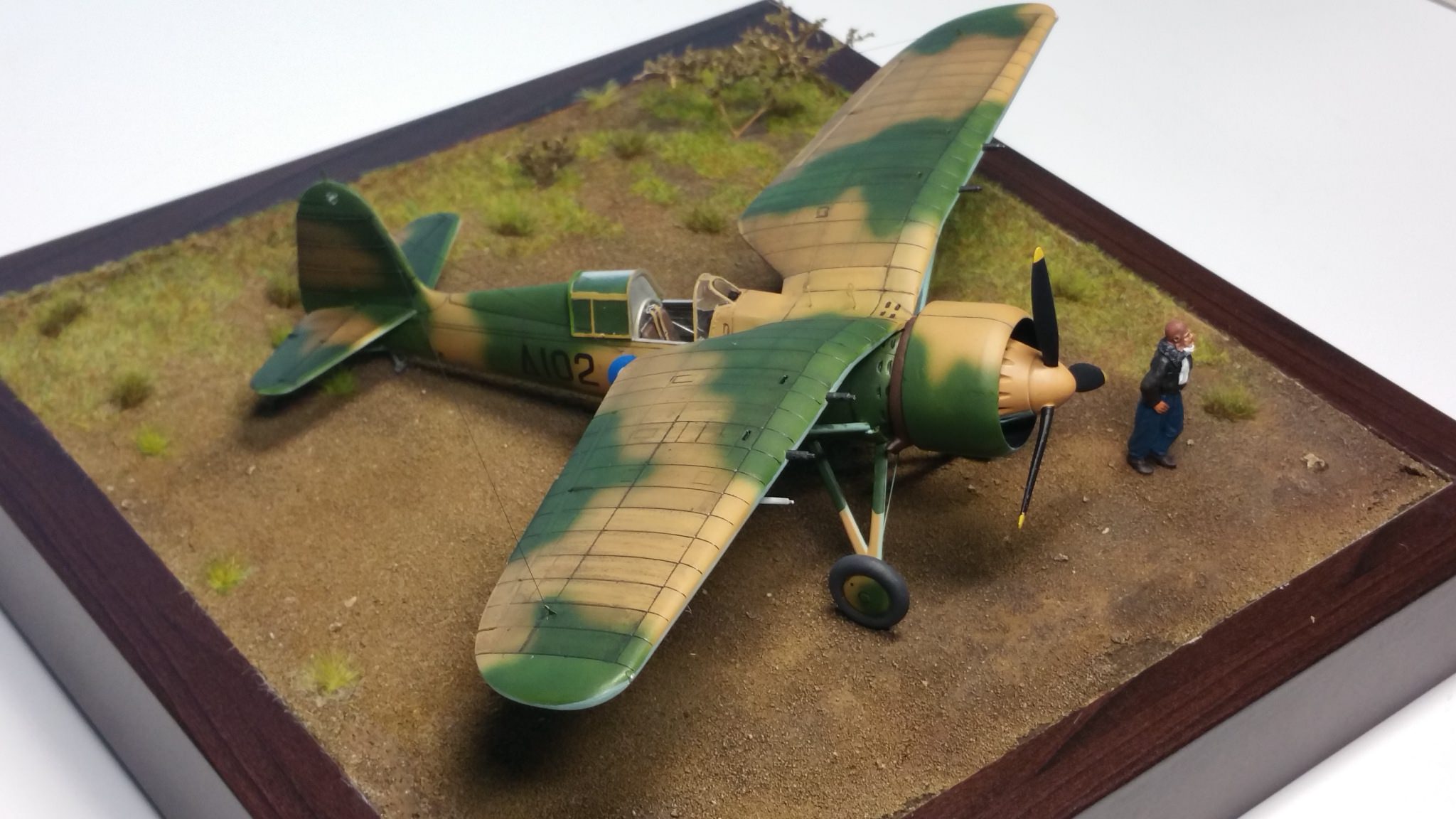 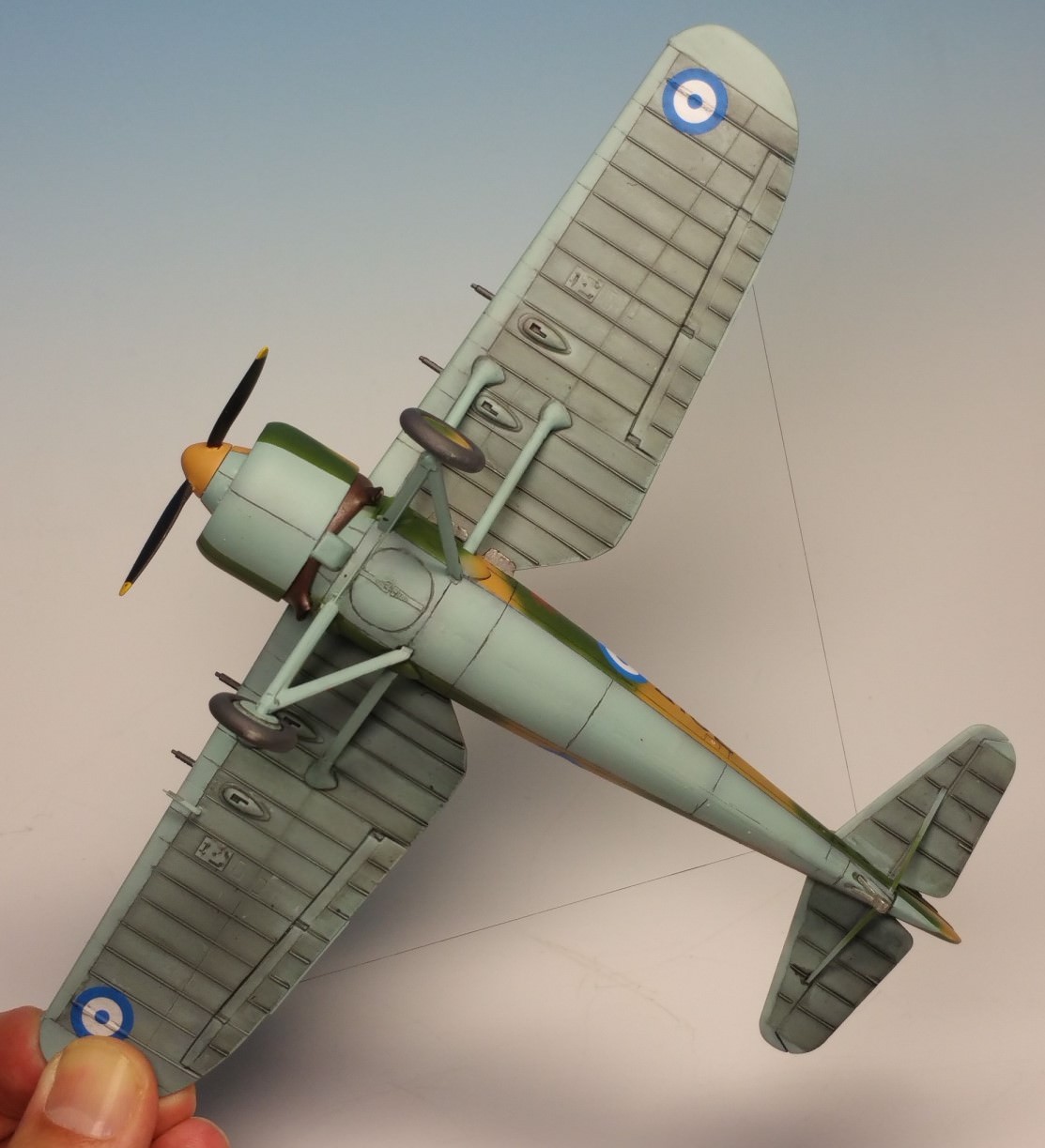