REPLY & QUOTE
Beastmaster (David) said
From what I can make out the beams were a mixture of metal and wood. The Tamiya beams don't have any wood grain on them so I was wondering which parts should I paint to look like wood and which parts metal? I think I've got some idea but finding info's a bit tough.

Just type in the Google search MKIV Male un-ditching beam and you will see lots of pictures.

Just type in the Google search MKIV Male un-ditching beam and you will see lots of pictures.

Well thanks for that Ralph. You know I never thought of doing that.

On a more serious note. I've done many searches on Google but the reason I asked is I can't find many clear pictures. I'm still not dead sure if some parts are sheet metal over wood or just wood as the only pics I can find seem to show them as muddy, indistinct and weathered or old unclear black and white photos.

I always make the effort to try and find things myself first but sometimes it's not so easy.

REPLY & QUOTE
Frenchy (Henri-Pierre) said
Although they don't show Mark IV tanks, I guess these pics may help (providing the beams are the same of course 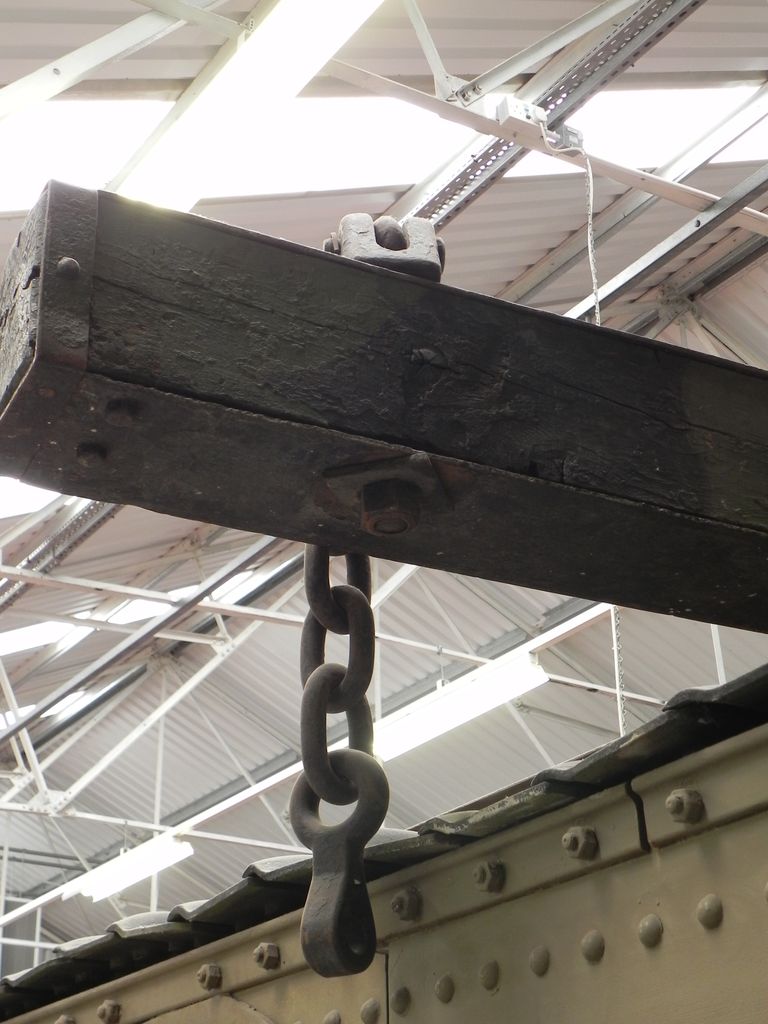 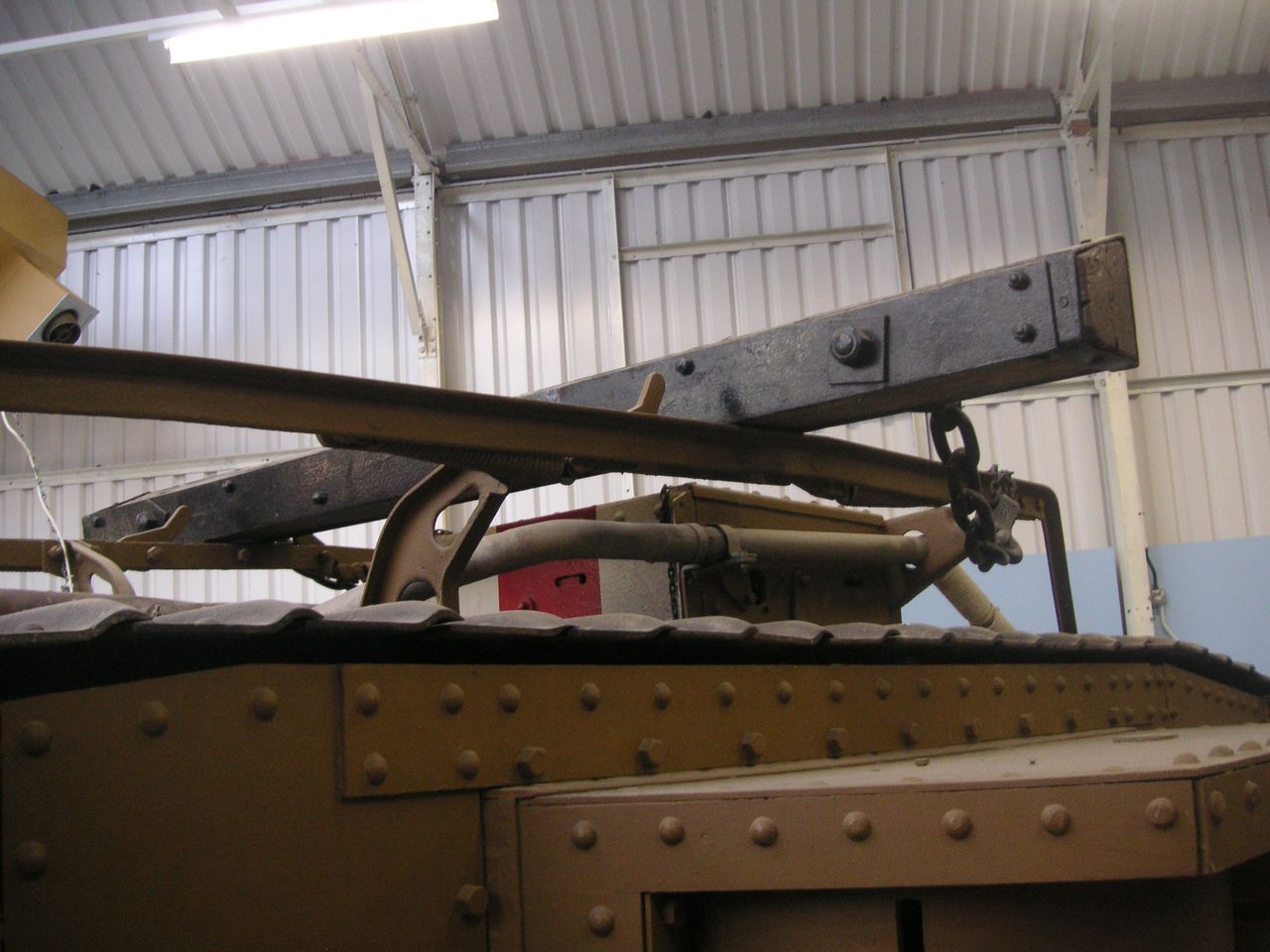 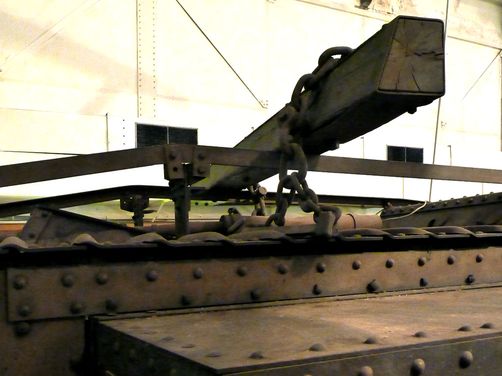 REPLY & QUOTE
barkingdigger (Tom Cromwell ) said
Yep - was about to say they were wood beams (ex-railway sleepers?) sandwiched between two steel plates (top & bottom) that acted as large washers to keep bolts etc from pulling through the wood, with metal straps around the ends (to prevent splitting) and a bunch of through-bolts to hold it all together. I suspect it was all painted "tank colour" to start with, but paint would flake off the timber and be replaced by ground-in dirt after the first use.

On mine I accented the wood grain on the two exposed faces by dragging a razor saw over them, but needn't have bothered. Once the weathering started, my grain vanished in the dirt!

REPLY & QUOTE
Beastmaster (David) said
Many thanks all! I can see it a lot clearer now.

Although they don't show Mark IV tanks, I guess these pics may help (providing the beams are the same of course

I can confirm that the Mk IV unditching beams were pretty much the same. From my visit to the Royal Museum of the Armed Forces and Military History in Brussels, Belgium (on a much happier day in Brussels)