REPLY & QUOTE
magnusf (Magnus Fridsell) said
This is going to be fun I think. I have reviewed the new Airfix kit here where you can read up on the details and also get a closer look on what's in the box! 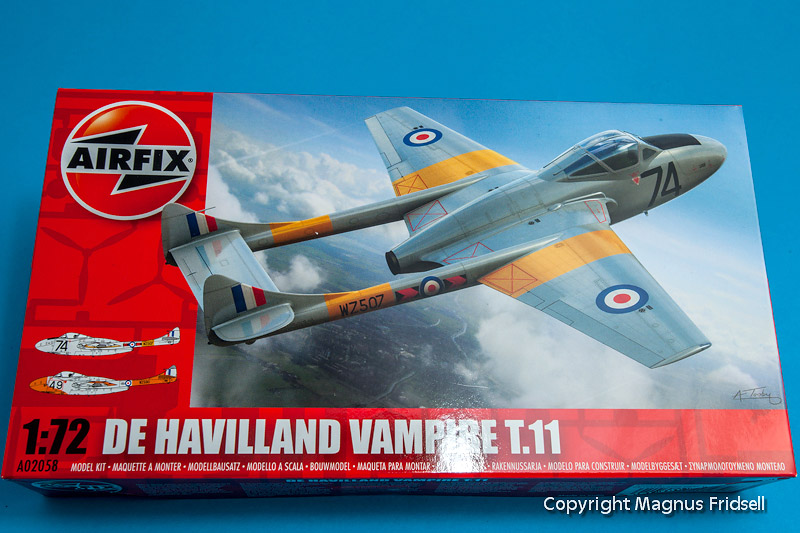 Boxart, I think the Vampire has always been a real looker in silver and dayglo! I'll go for a similar scheme but with Swedish markings.

Then, by pure coincidence, I happened to buy a decal sheet with Norwegian Vampires earlier this week. So there will be company for the T.11 (or rather the export variant T.55) in the form of a Norwegian F.3 based on a true classic: the ancient Heller kit of the FB.5! I'll have to install a pair of rounded wingtips and do a bit of rescribing but that I think I'll manage. 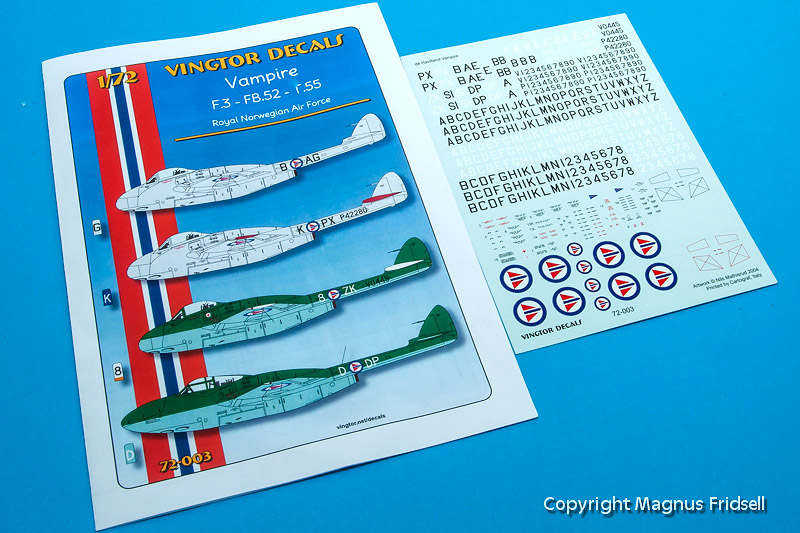 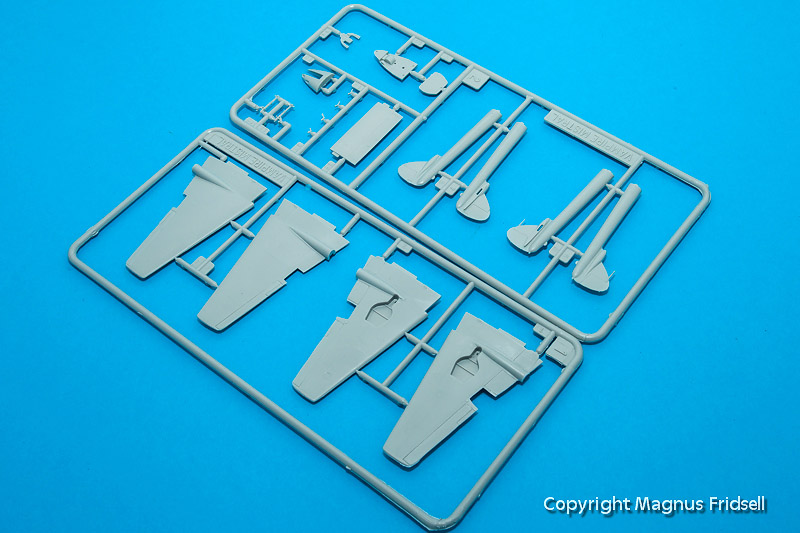 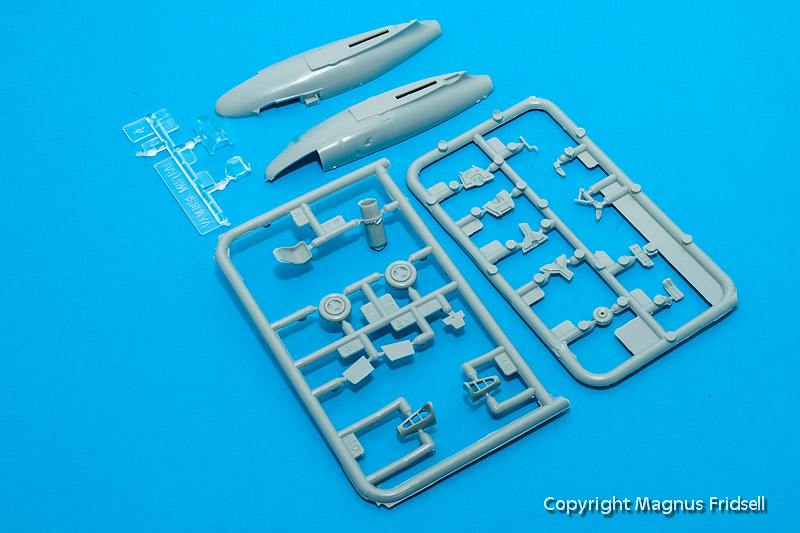 ...and even more Heller plastic. I got these from a friend who bought a truckload of these for the Marivox Vampire Mk 1 project. When he had taken all he needed for the Mk 1:s he still had almost a truckload left

. A few of these plastic-only kits ended up in my stash... 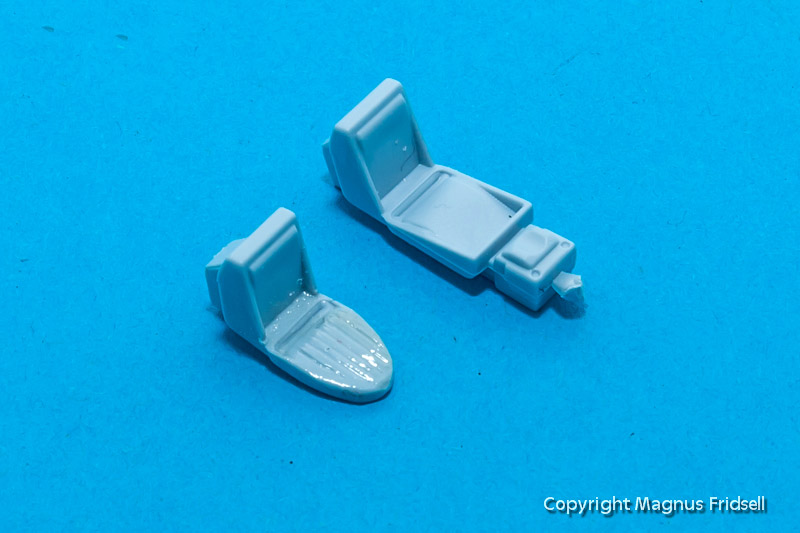 And finally a start on the twoseater. Several customers ordered the planes without ejection seats, Sweden was one of those. A bit of cruel surgery to the ejection seat (a seat that looks like a good base for some extra detailing by the way!) and some scribing and I have a passable bakelite Spitfire-type bucket seat!